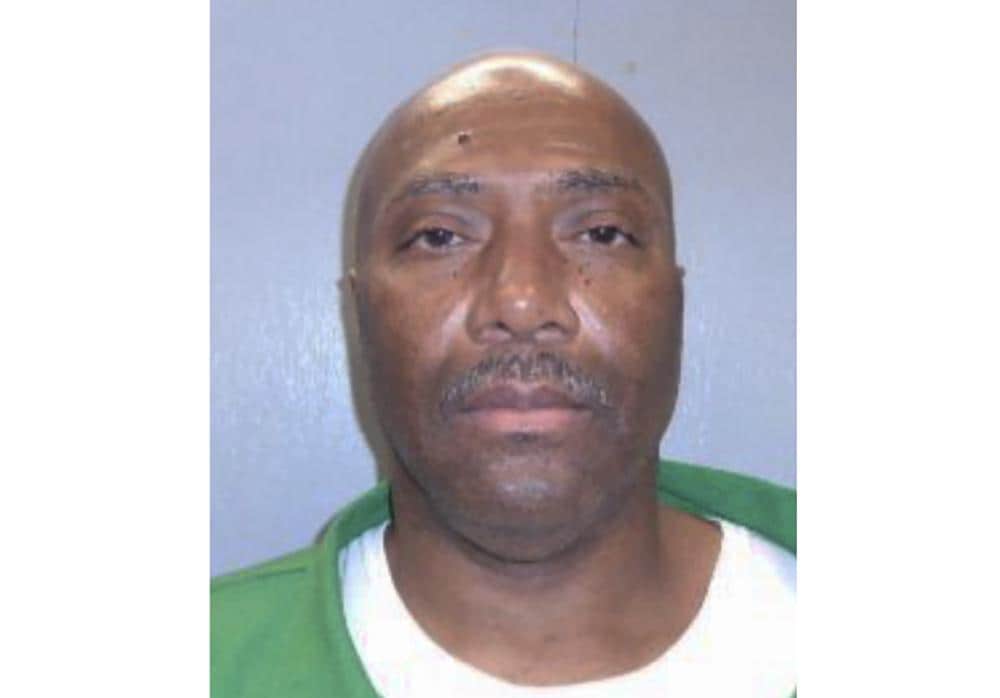 A South Carolina inmate set to die either by a firing squad or in the electric chair later this month is asking the state Supreme Court to halt his execution until judges can determine if either method is cruel and unusual punishment.

Richard Bernard Moore is set to die April 29 unless a court steps in. He has until next Friday to choose between the South Carolina’s electric chair, which has been used twice in the past 30 years, or being shot by three volunteers who are prison workers in rules the state finalized last month.

Moore’s lawyers said judges need to review South Carolina’s new firing squad rules to see if they violate a ban on cruel and unusual punishment and also examine the electric chair with the way executions have changed in the past several decades. A similar lawsuit by two other inmates is pending.

“The electric chair and the firing squad are antiquated, barbaric methods of execution that virtually all American jurisdictions have left behind,” Moore’s lawyer Lindsey Vann wrote in court papers filed Friday.

Vann also is asking the state Supreme Court to delay the execution so the U.S. Supreme Court can review whether Moore’s death sentence was a disproportionate punishment compared to similar crimes. The state justices denied a similar appeal earlier this week.

Moore, 57, has spent more than two decades on death row after he was convicted in 2001 of killing convenience store clerk James Mahoney in Spartanburg.

Moore’s supporters said his crime did not rise to the level of a death penalty offense because he did not bring a gun into the store and did not intend to kill anyone until the store clerk pulled a gun on him.

Moore planned to rob the store for money to support his cocaine habit and Mahoney pulled a gun which Moore was able to wrestle away, investigators said.

Mahoney pulled a second gun and the men fired at each other. Mahoney shot Moore in the arm, and Moore shot Mahoney in the chest. Prosecutors said Moore left a trail of blood through the store as he looked for cash, stepping twice over Mahoney.

The law passed last year makes the electric chair the state’s primary means of execution while giving prisoners the option of choosing death by firing squad or lethal injection, if those methods are available.

Moore’s lawyers also are arguing the state has not proven it is trying to find lethal injection drugs, instead forcing death row inmates to pick between two more barbaric methods.

The state finished a $53,600 overhaul of its death chamber last month to add a metal chair with restraints that faces a wall with a rectangular opening 15 feet (4.6 meters) away where three volunteers will each have live ammunition and fire at the condemned inmate, the Corrections Department said in a statement.

Bullet proof glass has been installed between witnesses and the chair where the prisoner will be restrained as a worker places a hood over his head and a small target over his heart, prison officials said.

Moore is one of 35 men on South Carolina’s death row. The state scheduled an execution date for Moore in 2020, but that was delayed when prison officials could not obtain lethal injection drugs.

South Carolina’s last execution was in 2011, when Jeffrey Motts, on death row for strangling a cellmate while serving a life sentence for another murder, abandoned his appeals and opted for the death chamber.