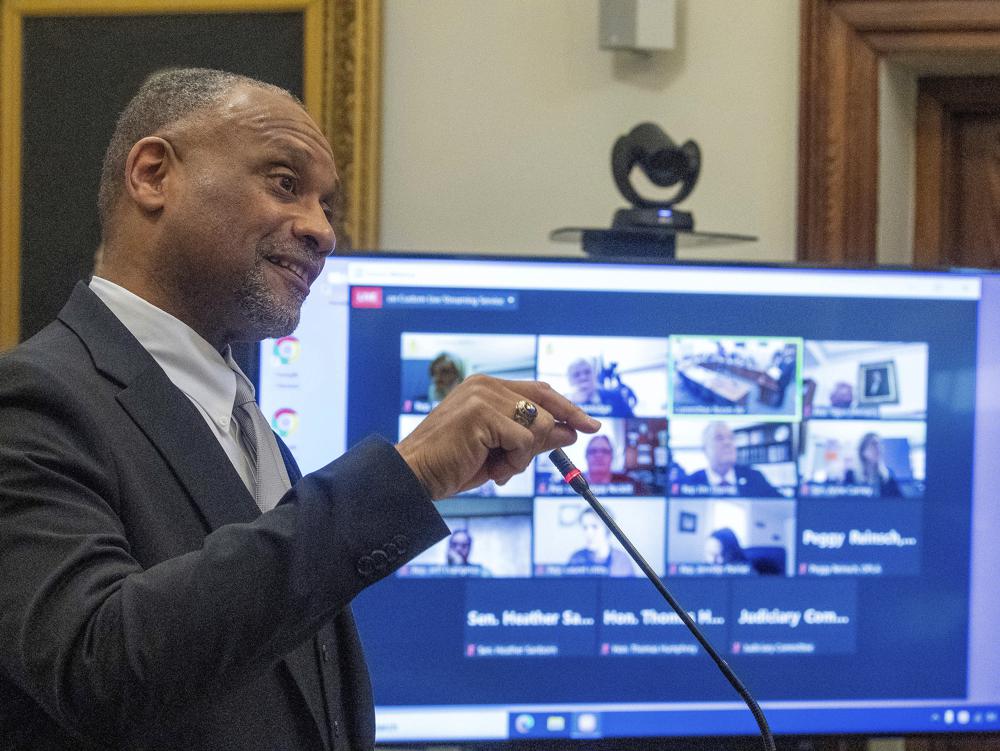 A legislative panel voted Friday to confirm a Maine judge who could become the first African American to serve on Maine’s highest court.

Lawrence, 66, faced a confirmation hearing before the Maine Legislature’s Committee on Judiciary before the vote. Representatives from Mills’ office said during the hearing that Lawrence’s ascendance to the high court would be a milestone for the state, and that his long background in law makes him qualified for the job.

The panel agreed, confirming him unanimously.

Lawrence, a Portland resident, said during the hearing that his broad range of experience in law and business make him a strong candidate.

He currently serves as deputy chief judge of the District Court. Before becoming a judge, he worked as an attorney at Pierce Atwood and as an in-house counsel for disability insurer Unum.

“Mine has been a somewhat circuitous path to the bench,” he said. “I believe that experience, and my work ethic, will help me be pragmatic, open minded and fair.”

Friday’s hearing and vote were conducted in a hybrid format, with some attendees present and others appearing via Zoom.

The Legislature, like the governor’s office, is controlled by Democrats. The committee is expected to send its recommendation of confirmation to Senate President Troy Jackson. The Senate must then confirm Lawrence to the high court.

Lawrence was originally nominated to the bench by then-Gov. Angus King, who now serves as an independent in the U.S. Senate, and he was nominated to continue serving by three more governors.

Mills has praised Lawrence for his “extensive legal experience, measured temperament, strong intellect, and proven commitment to upholding the law.”

If confirmed by the Senate, Lawrence would replace Justice Ellen Gorman, who announced her intent to retire in January 2021. Gorman has served on the court since 2007.

Lawrence said previous to Friday’s hearing that if confirmed he would “administer justice fairly and impartially to the people of Maine, just as they deserve.”

The hearing came a day after the U.S. Senate confirmed Ketanji Brown Jackson to the U.S. Supreme Court. She will become the first Black female justice when Justice Stephen Breyer retires this summer.