Pete Davidson Will Not Appear in Hulu’s New ‘Kardashians’ Series 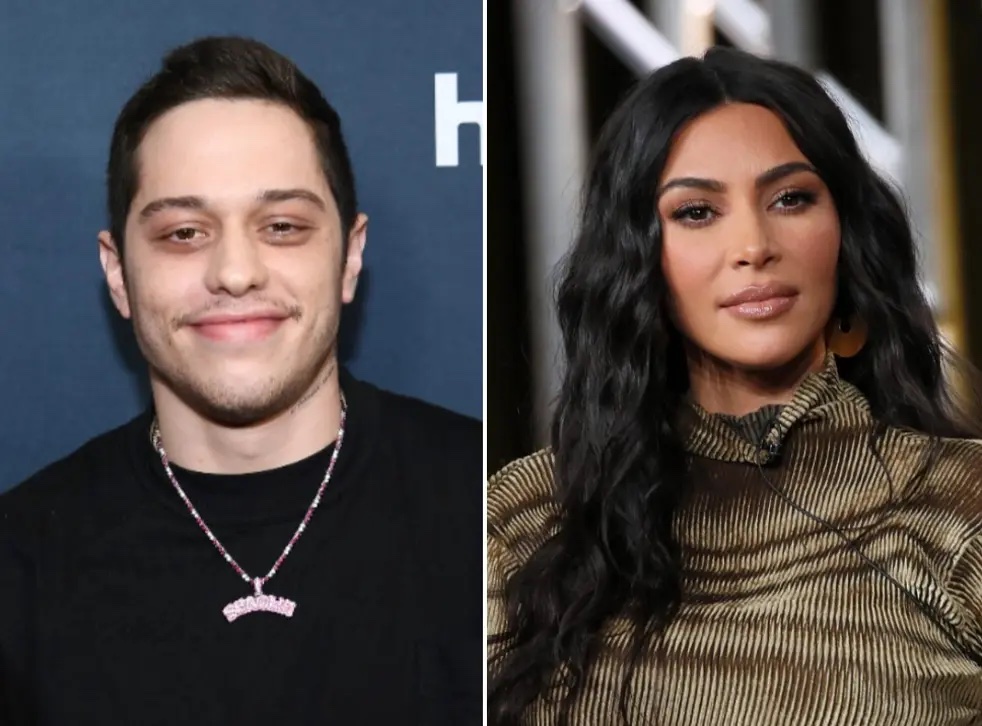 Kim Kardashian is going full-throttle with Pete Davidson, but their relationship won’t be heavily documented on the first season of Hulu’s ‘The Kardashians.’

TMZ reports Hulu has already wrapped filming Season 1 of the Kardashians’ new series, with a source telling the outlet that Davidson does not get any face time in the forthcoming episodes.

In a recent interview with Variety, Kim said that while the SNL star wouldn’t be against the idea of appearing on the show, it hasn’t happened yet.

“I have not filmed with him,” she explained. “And I’m not opposed to it. It’s just not what he does. But if there was an event happening and he was there, he wouldn’t tell the cameras to get away. I think I might film something really exciting coming, but it wouldn’t be for this season. It wouldn’t reach until next season.”

Kim’s new relationship will still make its way into the show, even if viewers don’t see Pete himself. “You’ll just have to see, but I’m always open and honest and I’ll never not be, so you’ll definitely get that honesty and openness when it comes to the relationship that I’m in,” she said. “I definitely explain how we met and who reached out to who and how it happened and all the details that everyone wants to know. I’m definitely open to talking, and I definitely explain it.”

Earlier this week, the couple made its first public appearance together at the Hollywood premiere of The Kardashians.

When asked about their decision to attend the premiere as a couple, Kim told E! News, “I wanted to make sure that, you know, I didn’t want to meet someone, go on a date, and then talk about it on the show. I definitely waited.”

She added, “He’s so supportive. I’m so happy that he’s here to support.”

Maybe Pete will still be around for season 3.

The post Pete Davidson Will Not Appear in Hulu’s New ‘Kardashians’ Series appeared first on LOVEBSCOTT.