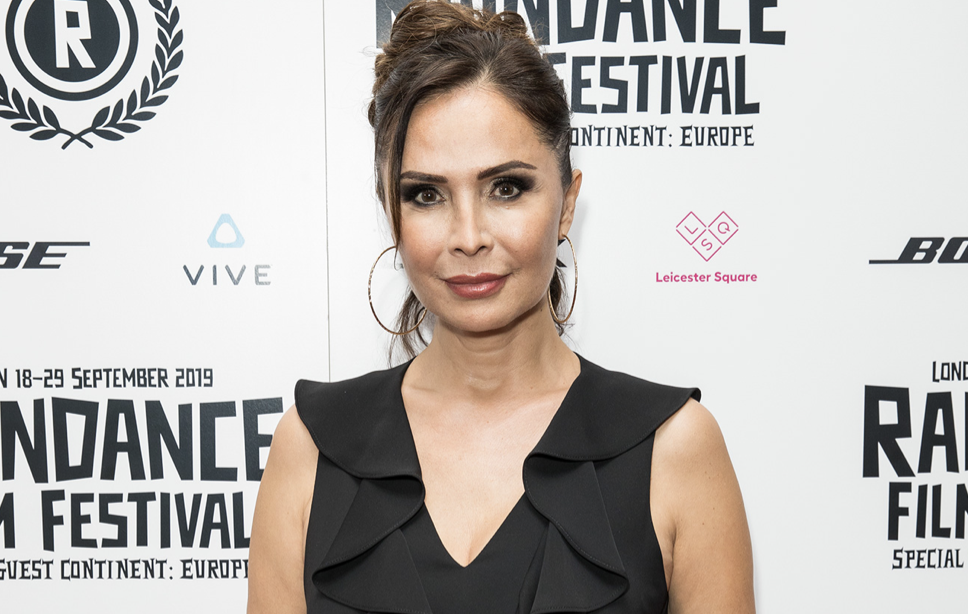 Garcia became the first trans actress to be cast by Disney’s film and television production company, Lucasfilm, and will portray a queen and the mother of Tony Revolori’s lead character in the upcoming Disney+ series Willow, Screen Rant reported.

Not only is Garcia’s casting historic for Lucasfilm, but it’s the first time in Disney’s history that an openly trans person will play a cisgender role.

Garcia is best known for her role as Kim Vogel in the BBC One series Baptise. In addition, she’s appeared in the TV series Miracle Workers and The Girlfriend Experience, along with the 2021 film Decrypted.

The upcoming project, which is expected to air this year on Disney+, is based on the 1988 film Willow, which was imagined by Star Wars creator George Lucas and directed by Ron Howard.

Willow starred Warwick Davis as Willow Ufgood, a sorcerer determined to save the life of a child — Elora Danan — being hunted by the queen. After the original film, Lucas commissioned a three-part novel series from Chris Claremont, which takes place 15 years later.

Many of Lucas’ other productions have already found a home on the platform. The streaming service is airing a handful of new Star Wars-inspired series in 2022, including Star Wars: Obi-Wan Kenobi, Star Wars: Andor, Ahsoka and The Acolyte.

Another Star Wars series, The Mandalorian, will air its third season sometime this year.

Take that, republicans. They can’t erase transgender people no matter how much legislation they try and pass.