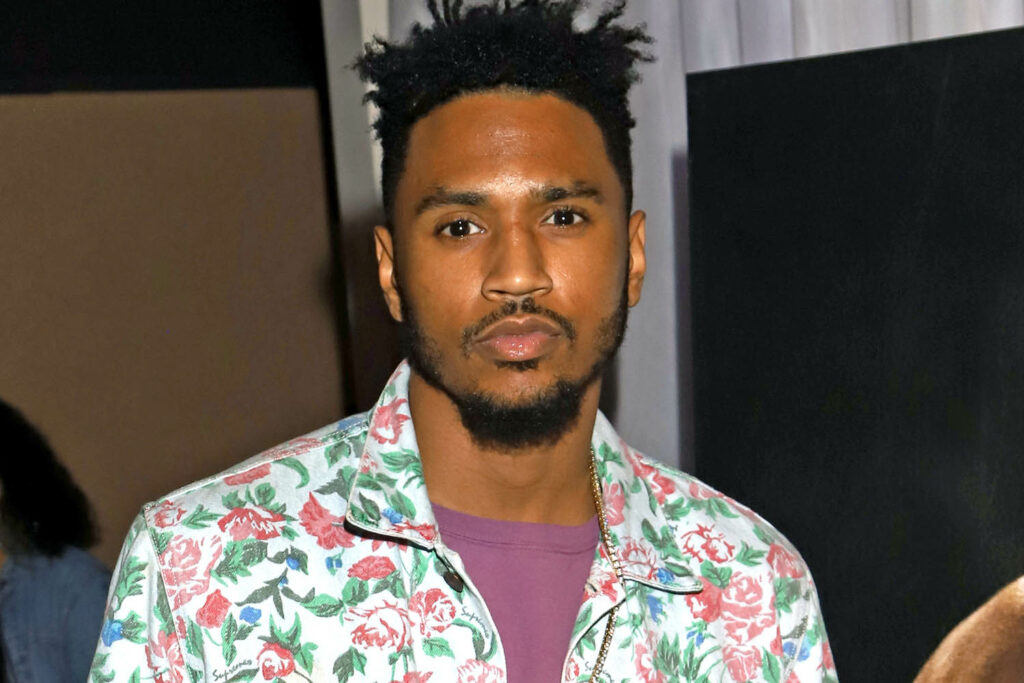 Trey Songz has been cleared in a sexual assault investigation in Las Vegas.

On Friday, a rep for the Las Vegas Metro Police Department confirmed that the singer, whose real name is Tremaine Neverson, is in the clear over an alleged incident that took place in November.

“The LVMPD has conducted the investigation into the sexual assault allegations against Tremaine Neverson and determined that no criminal charges will be filed,” the rep tells PEOPLE. “If any new evidence comes to light, the case will be reopened for further investigation.”

TMZ was first to report the news.

Songz’ rep and attorneys did not immediately respond to PEOPLE’s request for comment.

The alleged incident took place around the rapper’s 37th birthday in November. At the time, a spokesperson for the police department told PEOPLE that they received “a report of a sexual assault incident alleged to have occurred at a hotel in the 3700 block of South Las Vegas Boulevard.”

“Neverson is cooperating with the investigation. At this time, no arrests have been made,” the statement concluded at the time.

Though he’s been cleared in the sexual assault case from November, the rapper is still involved in a $20 million lawsuit. This time, a woman sued him in February, claiming that he raped her at a 2016 party and left her with injuries so “brutal” that she required medical attention.

The suit is at least the fifth sexual misconduct allegation against the “Heart Attack” singer, and is the third filed by the legal counsel team of George Vrabeck and Ariel Mitchell.

That same week, Songz accused Mitchell of witness tampering in a different case, and claimed she offered a witness upwards of $200,000 to change her testimony to corroborate that of one of his accusers.

“The allegations in this complaint are false. Trey looks forward to having the facts fully aired,” a rep for Songz told TMZ in a statement about the $20 million lawsuit. “Earlier today, the attorney who drafted this suit was credibly accused of trying to pay a woman to falsely accuse Trey. Hours later, that same attorney has filed this suit on behalf of an anonymous client. It isn’t hard to see what’s happening here, and it is a shame for genuine victims of sexual assault.”

In January, former University of Las Vegas basketball player Dylan Gonzalez accused the singer of raping her at a Las Vegas hotel, leaving her with “long-suppressed horror and unbearable PTSD.”

“I want to send my love, strength, and hope to all who are victims of sexual assault and its fatal nature. You are not alone,” she wrote in a statement shared on Twitter.

Gonzalez is also represented by Vrabeck and Mitchell, as is Jauhara Jeffries, the accuser involved in the alleged witness tampering case.

Jeffries sued Songz in December, claiming that he sexually assaulted her in a Miami nightclub in 2018. The singer has not addressed those allegations.

In 2020, Songz denied another sexual misconduct allegation after a woman named Aliza described an encounter with the singer when she said he took away her phone and purse and wouldn’t let her leave a hotel room. She also claimed he urinated on her without consent during an otherwise consensual sexual encounter.

Back in 2017, actress Keke Palmer said Songz used “sexual intimidation” on her in order to make her appear in a music video. After Songz released the video for his remix with Fabolous to the Travis Scott and Young Thug song “Pick Up the Phone” at the time, Palmer claimed she didn’t authorize the singer to include her cameo.

We’ve said this already — but everybody can’t be lying. There’s something going on over there with Trey Songz.