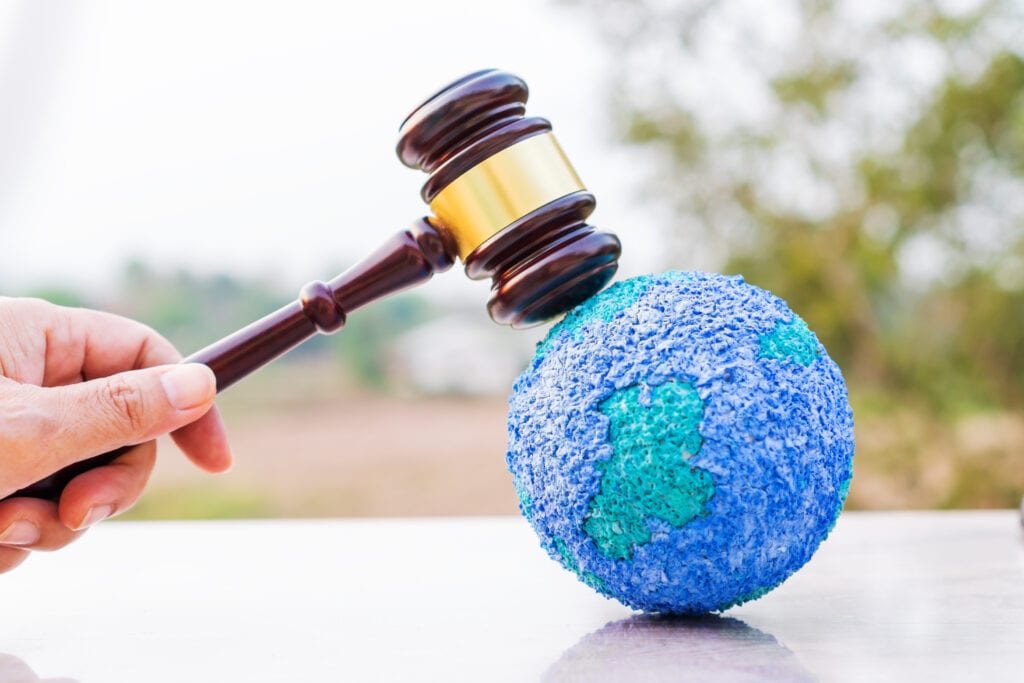 Louisiana’s departments of health and environmental quality are under investigation, an official says

The Environmental Protection Agency is investigating whether Louisiana’s health and environmental agencies discriminated against Black residents in connection with air pollution from existing and proposed facilities between New Orleans and Baton Rouge.

The director of EPA’s civil rights compliance office, Lilian Dorka, recently notified environmental groups and the state about the investigation of Louisiana’s departments of health and environmental quality.

The two in planning are a $9.4 billion Formosa Plastics complex in St. James Parish and a $400 million grain terminal in St. John the Baptist Parish. Existing plants include the Denka Performance Elastomers plant, which the Japanese company bought in 2015 in St. John.

Steven Russo, general counsel for the Louisiana Department of Health, told the newspaper, “We take these concerns very seriously. We have received the complaint in full from EPA and are reviewing it closely.”

“Nearly every census tract between Baton Rouge and New Orleans has … a higher estimated cancer risk from air toxics than at least 95% of U.S. residents,” said a complaint from Tulane Environmental Law Clinic against the environmental department.

The department needs to set policies and procedures “that address and prevent the disproportionate burden of air pollution suffered by Black communities,” Professor Lisa Jordan, the law clinic’s director, said in an email to The Associated Press.

The complaint alleges that air emission permits approved for the grain terminal and chemical complex are part of a pattern dating back at least to 2016 and involving permits for at least six existing plants.

The clinic represents several groups fighting plans for the grain terminal, which they say is likely to release fine particle pollution.

Greenfield Chief Executive Officer Cal Williams told the newspaper Friday that the terminal’s emissions would be below EPA’s most stringent air quality standards.

Earthjustice and the Lawyers’ Committee for Civil Rights Under Law, which filed a complaint against both state departments, have complained that Denka’s plant — the only U.S. facility making chloroprene — continues to release the carcinogen and that other nearby plants emit cancer-causing ethylene oxide.

The health department failed to give predominantly Black residents in St. John information about health threats from Denka’s emissions, according to the complaint filed for the Concerned Citizens of St. John and the Sierra Club.

“The Sunshine Project has been thoroughly vetted and approved by parish and state bodies because it relied on sound science in design and met all regulatory criteria,” spokesperson Janile Parks said in a statement emailed to the AP.

State agencies “consider real science rather than sensational pseudo-studies,” he told the newspaper.

According to a 2014 National Air Toxics Assessment by the EPA, the individual lifetime cancer risk from both chloroprene and ethylene oxide was at the rate of 2,000 cases per 1 million people — the nation’s highest rate — near the Denka plant.

Denka’s chloroprene emissions have dropped dramatically since the company agreed to install new equipment in 2018. But during the past year, levels at several local monitoring sites have been above the EPA cancer risk level of 0.2 micrograms per cubic meter.

Denka has asked EPA to reconsider its listing of chloroprene as a likely human carcinogen, based on a company-sponsored peer-reviewed study.

Dorka said her office will look into whether DEQ runs its air pollution control program in ways that either have the intent or effect of subjecting individuals to racial discrimination, and into the state’s handling of Denka’s permits.

It will also review whether the health department has provided information about health threats from Denka and other nearby sources of pollution, she wrote.