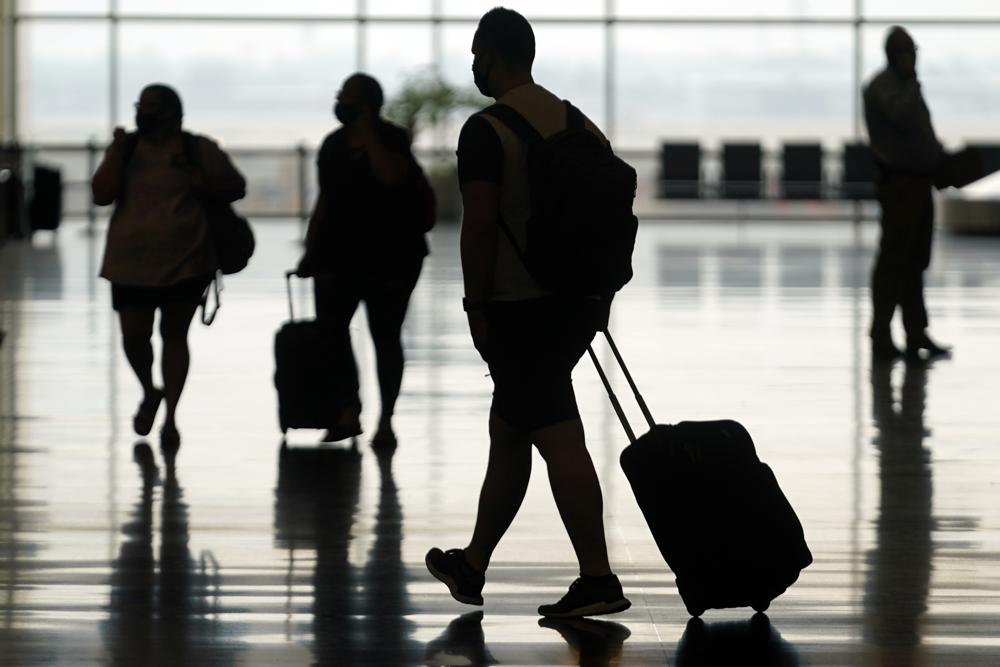 FAA looks to hand out fines for two incidents worth $159,000 combined

The Federal Aviation Administration said Friday that it is seeking the largest fines yet for passengers who disrupt flights after two incidents that occurred on airliners last summer.

The FAA said it proposed a civil penalty of $81,950 against a passenger who struck a flight attendant on the head, tried to open a cabin door and headbutted, spit at and tried to kick crew members and passengers even after she was placed in flexible handcuffs.

The incident happened on an American Airlines flight last July. The FAA said the passenger was arrested when the plane landed in Charlotte, North Carolina.

The FAA is seeking a $77,272 fine against a woman who tried to open a cabin door during a flight and bit another passenger repeatedly before she was restrained by the crew on a Delta Air Lines flight from Las Vegas to Atlanta last July.

Neither person was identified. They have 30 days to respond to the accusations.

The FAA said the fines are part of roughly $2 million in proposed penalties it has announced since Jan. 1. Airlines have reported a high number of incidents since early 2021 — more than 1,000 this year alone — with most of them involving passengers who refuse to wear face masks.