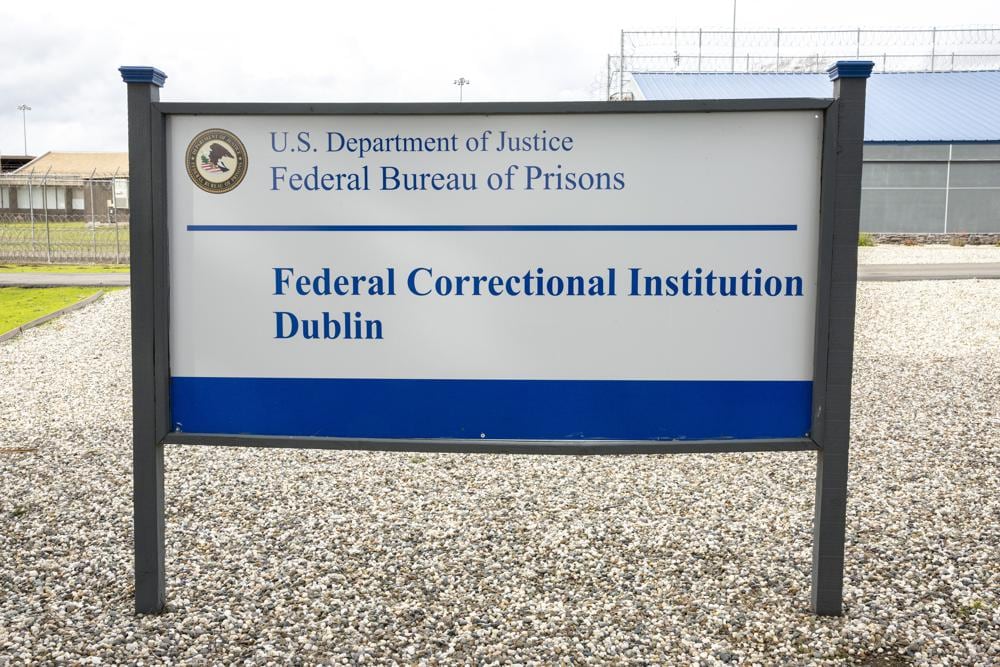 A government watchdog has found a “substantial likelihood” the federal Bureau of Prisons committed wrongdoing when it ignored complaints and failed to address asbestos and mold contamination at a federal women’s prison in California that has already been under scrutiny for rampant sexual abuse of inmates.

The U.S. Office of Special Counsel now wants Attorney General Merrick Garland to step in to investigate the allegations after multiple whistleblower complaints were filed earlier this year.

The office detailed its findings in a letter this past week and has asked Garland to submit a report within 60 days.

The whistleblower complaints, filed by union officials at the Federal Correctional Institution in Dublin, California, alleged that senior Bureau of Prisons officials had failed to act to resolve the allegations of workplace contamination.

The union had repeatedly complained that correctional officers and other prison workers and inmates were being exposed to potentially hazardous mold and asbestos but says those concerns were ignored.

“Management’s failure to address unsafe and dangerous working conditions at FCI Dublin has put the health and safety of both employees and inmates at considerable risk,” Dublin union president Edward Canales said.

“We look forward to the outcome of this investigation, which we hope will result in the unsafe conditions being remedied and appropriate disciplinary actions being taken against the managers who failed to act.”

The Justice Department has already been investigating serious misconduct at Dublin, where five employees — including the former warden — have been charged with sexually abusing inmates. An Associated Press investigation this year revealed a pattern of sexual misconduct and detailed a toxic culture that enabled it to continue for years.

After the AP’s investigation was published, whistleblowers at the prison said they were being attacked for speaking up. The Bureau of Prisons launched a task force of 18 senior executives who visited the prison in March to assess the conditions there and work to reform the facility. The agency’s director, Michael Carvajal, also visited the prison.

The Justice Department said Saturday it had received the letter and “appreciates OSC’s responsiveness to these concerns.” It said the Bureau of Prisons was “addressing concerns raised by staff at Dublin and working to ensure that all facilities are operating under safe, healthy conditions.”

In a statement, the Bureau of Prisons said its staff members perform weekly fire, safety and sanitation inspections and staff members are encouraged to report unsafe or unhealthy conditions to their supervisors. It said anyone who believes that such a condition exists could report it to the warden, other prison system officials or the Occupational Safety and Health Administration.

“All safety concerns reported by staff at Dublin are being addressed,” Bureau of Prisons spokesman Emery Nelson said in a statement.

The Office of Special Counsel said that while it found “a substantial likelihood of wrongdoing” based on the complaint that was filed, the referral to Garland does not constitute its final determination. The case remains open until the agency submits its final report, which is then forwarded to President Joe Biden and Congress.