JoJo Siwa Says She ‘Didn’t Get an Invite’ to Nickelodeon Kids’ Choice Awards: ‘I’m Not Sure Why’ [Video] 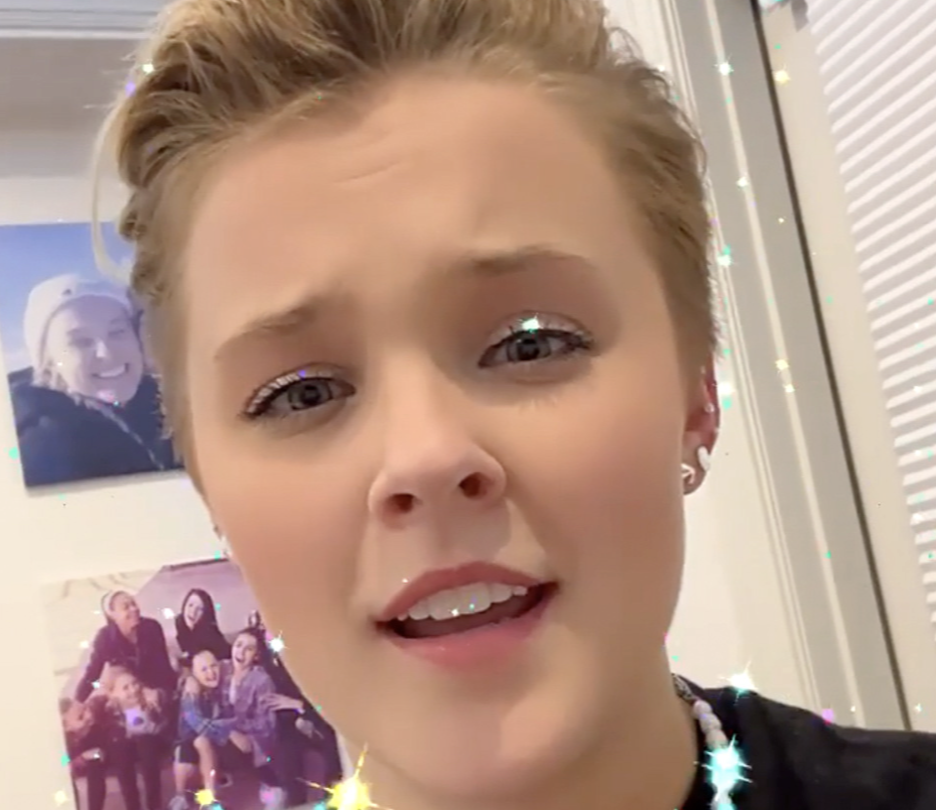 JoJo Siwa says Nickelodeon iced her out of the Kids’ Choice Awards this past weekend.

On Saturday evening, the same night that the 2022 Nickelodeon Kids’ Choice Awards aired, the 18-year-old singer and actress addressed why she wasn’t at the annual awards show ceremony in a post shared on Instagram.

“A lot of you have been asking me why I’m not at the Nickelodeon Kids’ Choice Awards tonight, and the answer is very simple — I wasn’t invited,” Siwa said in her video. “I’m not sure why, but I just didn’t get an invite.”

The Dance Moms alum reiterated the statement in the caption of her post, writing, “A lot of you have been asking why I’m not at the Nickelodeon Kid [sic] Choice Awards tonight, I don’t want anyone to think it was my choice not to go…. I simply didn’t get an invite:(.”

A representative for Nickelodeon did not immediately respond to PEOPLE’s request for comment. Back in September 2021, Siwa called Nickelodeon out, saying the network was preventing her from performing certain songs on her 37-city D.R.E.A.M. tour, which then began in January 2022.

“I go out on tour in January. My movie musical was just released (with 6 new original songs)… Nickelodeon told me today that I’m not allowed to perform/add any of the songs from the film into my show,” she tweeted at the time, referring to the movie The J Team, which premiered exclusively on Paramount+ in July 2021.

“These are MY songs, MY voice, MY writing. Does this seem fair???” Siwa added. She wrote in a follow-up tweet, “There is no reason that this music should not be included.”

“Working for a company as a real human being treated as only a brand is fun until it’s not,” the star said in another message.

Siwa’s post about not getting invited to the 2022 KCAs came about shortly after the star said goodbye to her signature long hair earlier in the week.

The Dancing with the Stars runner-up, who sported a signature high ponytail for the majority of her career, debuted her new short ‘do on Instagram Thursday, simply captioning a gorgeous selfie: “HAPPPPPY.”

In the photo, Siwa smiles at the camera as she shows off her short-on-the-sides, long-on-top style. She shared how she’s adjusting to life with dramatically different locks in another post later that day.

“Yesterday I went for the like down and curly moment, but today I went for a up and back moment,” Siwa said via her Instagram Story. “But let me know what y’all think, I think I might be into the up and back.”

As she continues to figure out what suits her, Siwa acknowledged that she’s on a path of discovery — and an exciting one! “I mean, it’s gonna be different everyday as I’m still learning how to do it,” she said. “It’s way different than long hair, it’s crazy, but I’m obsessed.”

Siwa was nominated for favorite social music star at the 2022 KCAs, but lost to Dixie D’Amelio. Miranda Cosgrove and Rob Gronkowski hosted the event.

As much money as JoJo has made for Nickelodeon, she deserved front-row seats.

The post JoJo Siwa Says She ‘Didn’t Get an Invite’ to Nickelodeon Kids’ Choice Awards: ‘I’m Not Sure Why’ [Video] appeared first on LOVEBSCOTT.