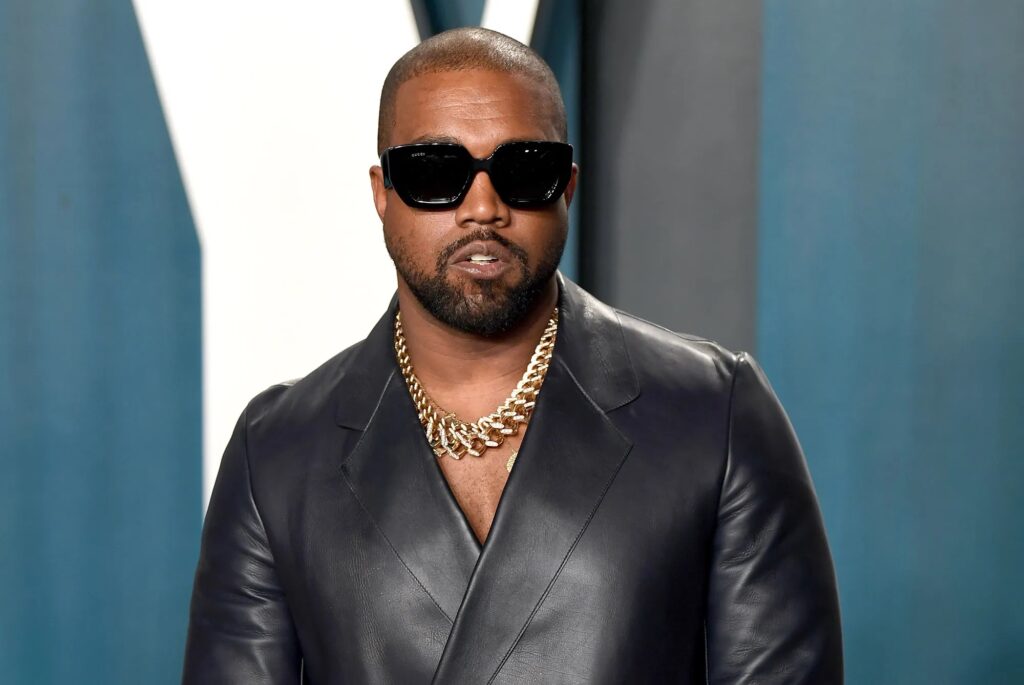 Kanye West is reportedly trying to be a ‘better human’ these days.

According to Page Six, the 44-year-old artist is looking to enter a behavior treatment center “with a luxury component.” An insider told the outlet, Ye’s camp has already reviewed possible options, but it remains unclear if he’s made a decision.

“West’s team has been looking at treatment facilities for him,” the source claimed, adding “he wants to enter a behavioral treatment center to be a better human and a better dad.”

The news comes just days after Ye dropped out of his headlining gig at Coachella 2022. Prior to the announcement, insiders claimed the father-of-four told his estranged wife, Kim Kardashian, he was “going away to get help” after his erratic behavior on social media. However, Jason Lee—Ye’s new head of media and partnerships—dismissed the report as nothing more than a “false narrative,” and urged the public to take these kinds of reports, which are attributed to anonymous sources, with a grain of salt.

“Ye monitors all headlines pertaining to him and his family daily,” the Hollywood Unlocked boss told Yahoo! Entertainment. “Most all are being fed to media by ‘sources close to the Kardashians,’ which have been creating a false narrative that not only is untrue but further compromises his goal of creating a healthy environment for the beautiful children he shares with Kim. He’s been focused on taking care of himself, being a present and loving father and a creative genius well before all the false headlines we’ve seen as recent. … If you don’t hear it from his mouth, read it from his social media, or get it from a press release he approved it’s simply false.”

Ye has been open about his struggle with bipolar disorder and his past substance abuse. During a 2018 interview with TMZ, Ye claimed he became addicted opioids after having liposuction in 2016.

It’s unfortunate Kanye’s camp is refuting this narrative. Even if he doesn’t go away for help, letting people think he went away for help would be beneficial to his image.

The post Kanye West Is Reportedly Searching for a Treatment Center to Become a ‘Better Human and a Better Dad’ appeared first on LOVEBSCOTT.