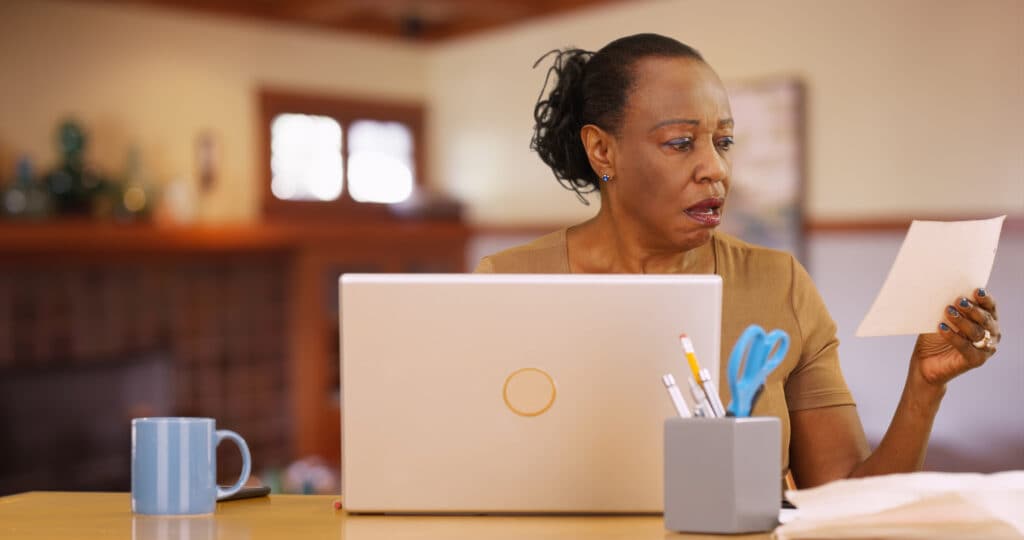 The report says the devaluation of Black homes results in $156 billion in lost equity.

A national task force plans to tackle bias in the home appraisal process, a problem that harms Black homeowners across the county and costs them a lot of money.

The PAVE effort comes on the heels of numerous reports that show Black homeowners continue to be the victims of a biased appraisal process that undervalues homes and harms the ability to build wealth.

For example, the Brookings Institute estimates the devaluation of Black homes results in $156 billion in lost equity.

The Washington Post recently told the story of a Black couple’s home in a wealthy area being appraised for $500,000 less than expected. And last year The Hill reported a Black couple’s home was initially appraised at $100,000 more than they paid, but a second appraisal came in $500,000 higher — after the couple removed photos and any other references that they were Black.

Moreover, the National Association of Real Estate Brokers, in its State of Housing in Black America, noted that Black applicants’ denial rates for home-purchase loans — conventional and nonconventional — were 16%, more than double that of whites (7%).

“The devaluation of homeownership and ownership by Black folks have been historically a challenge for us,” Lydia Pope,  president of the National Association of Real Estate Brokers, told NBC News. “When you’re appraising properties, you understand neighborhoods. But if you don’t know the neighborhood, you don’t understand it is more to appraisals that meet the eye. So a major issue is that we definitely have to hire more Black appraisers.”

The Bureau of Labor Statistics says nearly 98% of appraisers are white.

“I don’t doubt that biased appraisals happen because there are bad apples in every industry,” Sanedria Potter, who has 21 years of residential appraisal experience, told NBC News. “There’s a lot of reform that needs to be done, for sure.”

HUD Secretary Marcia Fudge said at the PAVE announcement the Biden administration“ has decided that they are going to take on this challenge, and it is a big one.”

PAVE seeks more diversity among appraisers and encourages homeowners to report any cases of alleged bias.

Real estate agent Gayle Bickham, who works in Atlanta, told NBC News, “A brand new house valued at, say, $400,000 in South Fulton [County], in a mostly Black community, could be sold for $515,000 north of the city, where there are not as many Blacks. And we are talking about the same house, same builder, same square footage. So one of the big problems goes beyond the appraiser. It’s about how our communities are devalued.”