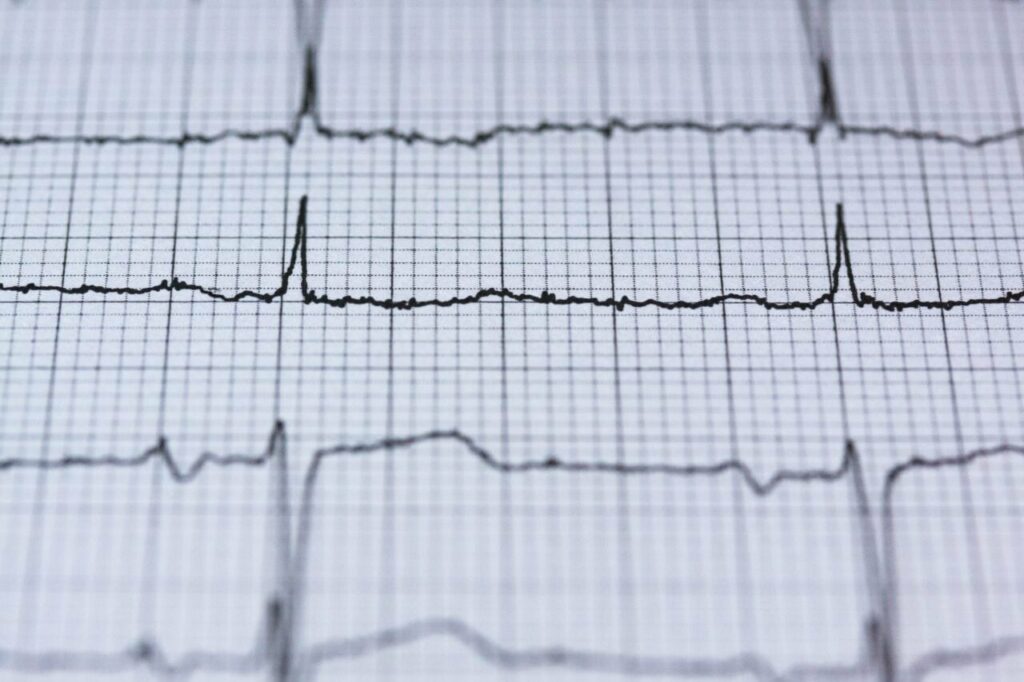 Experts say Texas law would exempt Lizelle Herrera from a criminal homicide charge for aborting her own pregnancy.

A Texas district attorney said Sunday that he will ask a judge to dismiss a murder charge against a woman over a self-induced abortion.

Lizelle Herrera was arrested Thursday in Rio Grande City, a community of about 14,000 people along the Mexico border, after a Starr County grand jury indicted her on March 30 for murder for allegedly causing “the death of an individual … by self-induced abortion.”

District Attorney Gocha Allen Ramirez said Sunday that his office would move to dismiss the charge on Monday.

“In reviewing this case, it is clear that Ms. Herrera cannot and should not be prosecuted for the allegation against her,” Ramirez said in a statement.

Ramirez went on to say, “It is my hope that with the dismissal of this case it is made clear that Ms. Herrera did not commit a criminal act under the laws of the State of Texas.”

Authorities haven’t released details about what Herrera allegedly did, and Ramirez didn’t immediately respond to an email Sunday seeking further information about the case. From his statement Sunday and a previous statement put out by a Starr County Sheriff’s Office official, it wasn’t clear if Herrera was accused of giving herself an abortion or assisting in someone else’s self-induced abortion.

In a tweet Sunday, Planned Parenthood called the decision “Such NEEDED news.”

“While the charges against Lizelle have been dismissed, we know the fight against the criminalization of pregnancy outcomes has only just begun,” said Alexis McGill Johnson, Planned Parenthood’s president and CEO.

A leading Texas anti-abortion group said it understood the decision, saying that state law provides only civil remedies, not criminal ones.

Herrera was released Saturday from the Starr County jail after posting a $500,000 bond.

The indictment alleged that Herrera, on Jan. 7, “did then and there intentionally and knowingly cause the death of an individual … by self-induced abortion.”

In confirming the indictment Saturday, sheriff’s Maj. Carlos Delgado said no further information would be released until Monday because the case was still under investigation.

Texas law would exempt Herrera from a criminal homicide charge for aborting her own pregnancy, University of Texas law professor Stephen Vladeck said.

“(Homicide) doesn’t apply to the murder of an unborn child if the conduct charged is ‘conduct committed by the mother of the unborn child,’” Vladeck said.

A 2021 state law that bans abortions in Texas for women who are as early as six weeks pregnant has sharply curtailed the number of abortions in the state. The law leaves enforcement to private citizens who can sue doctors or anyone who helps a woman get an abortion.

The woman receiving the abortion is exempted from the law.

Another Texas law prohibits doctors and clinics from prescribing abortion-inducing medications after the seventh week of pregnancy and prohibits the delivery of the pills by mail.

“You can only receive the medication under medical supervision,” according to Vladeck. “I realize this sounds weird because you are taking the pill yourself, but it is under a providers’ at least theoretical care.”