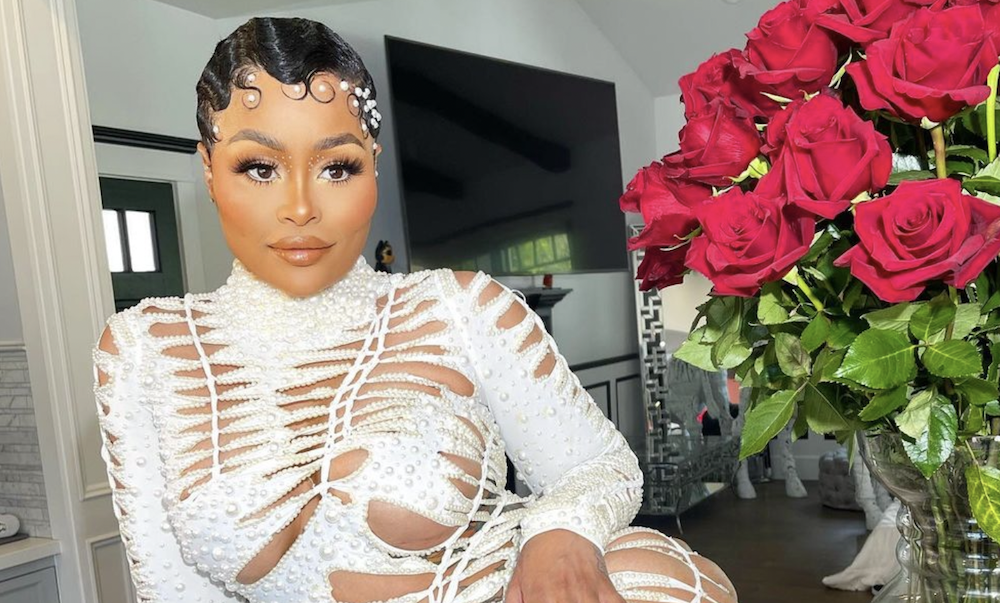 While the Kardashians are gearing up for the premiere of their new Hulu series this week, Blac Chyna is gearing up for her court battle against the family.

The Lashed salon owner’s attorney, Lynne Ciani, said Monday that Chyna is “thankful” for her trial to start on April 15, when Kim Kardashian, Kris Jenner, Khloé Kardashian and Kylie Jenner are set to testify.

“After over four and a half years, Chyna is very thankful to be one week away from proving to a Los Angeles jury that all four defendants … abused their power to get her No. 1 hit show canceled,” Ciani told Page Six in a statement of E!’s “Rob & Chyna” with Rob Kardashian.

Ciani claimed famed momager Kris, 66, acted as “the ringleader” but Kim, 41, Khloé, 37, and Kylie, 24, “all played a role” in getting the show canceled “to their immense financial benefit.”

“And they knew they did not have the legal right to cancel Chyna’s show: all four defendants carried out their illegal activity in secret and repeatedly lied to Chyna’s face,” Ciani alleged, adding that the Kardashian-Jenners’ “elaborate and conniving” ruse involved production company Bunim/Murray.

Chyna’s lawsuit — and Ciani’s statement — claim the Hollywood family cost the now-Zeus Network star to lose a tremendous amount of income, going from “$92,500 per episode to being off the airwaves entirely.”

“The defendants’ illegal conduct not only cost Chyna millions and millions of dollars, their conduct was emotionally devastating to her,” Ciani alleged. “Kris Jenner was like a second mother to Chyna, and Kim had been her BFF for years. The extreme betrayal and humiliation felt by Chyna, after discovering the truth about what the defendants did to her, lingers to this day.”

Chyna, 33, is expected to appear in court to testify and “personally witness the entire trial.” Jury selection commences Friday, April 15.

Chyna, whose legal name is Angela White, is seeking more than $40 million for loss of earning damages and more than $60 million in loss of future earning capacity damages, court filings obtained by Page Six reveal.

As for the Kardashian-Jenners, their attorney Michael G. Rhodes fought at a hearing Friday to have them appear only once.

“My clients are obviously people that are very well-known. They’ll cause a stir being in the courthouse,” Rhodes said upon asking whether he could complete his full line of questioning in one go (via Rolling Stone).

Chyna first filed her lawsuit against the Kardashian family in 2017. The family responded with a suit of their own that claimed Chyna had violently attacked her ex-fiancé Rob, with whom she shares 5-year-old daughter Dream.

Rob, 35, since has dismissed his assault lawsuit against his ex.

Shows get canceled all the time — for various reasons.

The post Blac Chyna Is ‘Thankful’ Her Trial Against The Kardashians Begins This Week appeared first on LOVEBSCOTT.