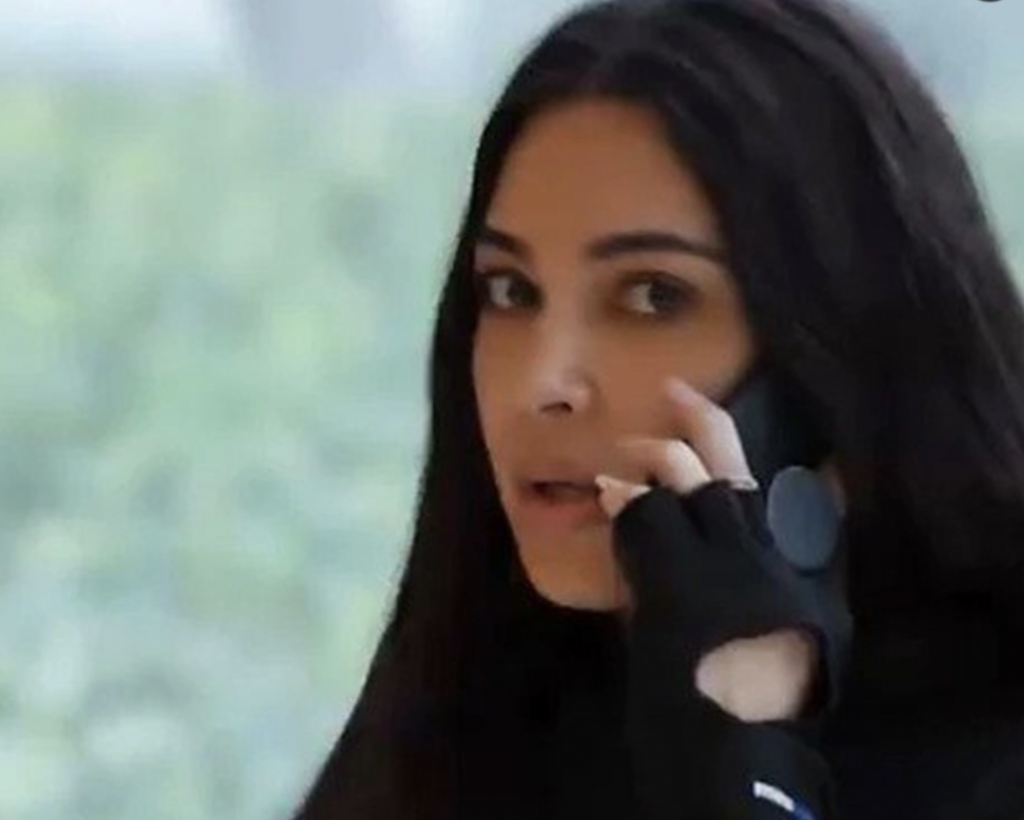 Kim Kardashian wasted no time getting her attorney on the phone when she saw rumors of a second sex tape between her and Ray J on the internet.

During the premiere episode of her family’s new Hulu series, “The Kardashians,” the Skims founder finds a teaser on son Saint’s Roblox game and immediately calls Marty Singer after learning that Ray J’s former manager Wack 100 is threatening to release unseen footage.

“Over my dead body is this happening again. I know the right attorneys this time and I’m not going to let this happen to me again,” she says to Singer on the phone.

“I have all the time, all the money and all of the resources to burn them all the f–king ground.”

Kim, 41, says she’ll spare no expense to protect “myself for my reputation and my children’s sake.” Afterward, she calls then-estranged husband Kanye West and cries about the drama that was unfolding.

The real-life version of this drama played out in September when Wack 100 alleged on a podcast that he had “more graphic” footage of the former couple.

“The claim that there is an unreleased sex tape is unequivocally false,” Singer told Page Six in a statement at the time. “It is unfortunate that people make these statements to try and get their 15 minutes of fame.”

Wack later hit back at Singer on his Instagram Story, writing, “A message to @kimkardashian attorneys ask your client about ‘SANTA BARBARA’ & the signed deliverables for tape 1, 2 & 3 @rayj can’t control what I NOW control.

“If I hear 15 minutes of fame again I’ll be forced to display the Signed CONTRACTS #TRYME.”

The “One Wish” crooner also came forward and denied the existence of the second sex tape.

Months later, West went on to claim that he prevented the video from leaking.

“I went and got the laptop from Ray J myself that night,” West, 44, said during an interview with “Hollywood Unlocked” in January 2022. “I met this man at the airport, then got on a red-eye, came back [and] delivered it to her at 8 a.m. in the morning.”

A spokesperson for Kardashian confirmed there was a laptop but denied the existence of any explicit content.

“The computer and hard drive collected were supposed to contain the original video and any unseen footage. After review, there was nothing sexual unseen, only footage on the plane on the way to Mexico and footage at a club and restaurant on the same trip,” read the statement.

“Kim remains firm in her belief that there is no new second tape that exists. After 20 years, she truly wishes to move on from this chapter [and] focus instead on the positive things she continues to do as a mother, entrepreneur and advocate for justice reform.”

If there truly were a second tape — it would’ve surfaced long before now.