Tiger Woods’ participation in the Masters is a testament to modern medicine, doctor says 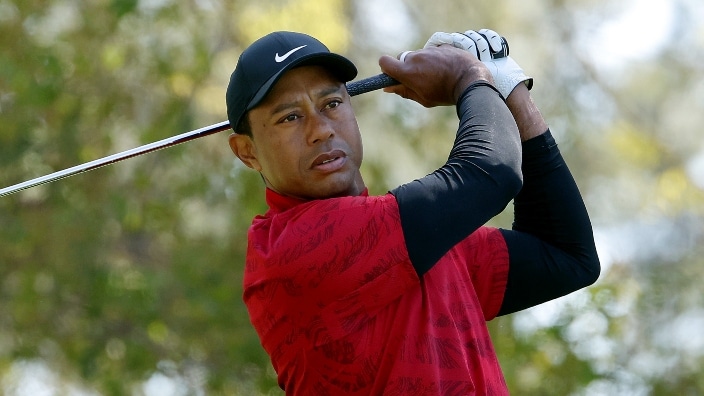 Woods’ rehab is impressive, says Dr. Kirk Campbell, calling his play at Augusta “a testament to his drive and dedication.”

Golf legend Tiger Woods returned to the Masters course in Augusta, Georgia, last week for the first time since the devastating car accident in February 2021 that almost cost him his right leg, a deed that’s thrilled fans of his circumstances on the green and off of it.

“I think it’s absolutely fantastic that he’s been able to come back,” orthopedic surgeon Dr. Kirk Campbell, MD, a sports health expert at NYU Langone Health, told , Woods ended the tournament at the 18th hole with a 13-over 301 — his worst Masters performance as a professional by eight strokes.

“This tournament has meant so much to me and my family,” Woods said, according to AP. “This is where all the great champions have ever played. They have walked these grounds.”

Dr. Campbell counts himself among them.

Woods has won the PGA’s Masters Tournament a historic five times, the most recent being three years ago. He says his next focus is on continued rehabilitation.

“We’re excited about the prospects of the future, about training, about getting into that gym and doing some other stuff to get my leg stronger, which we haven’t been able to do because it needed more time to heal,” he said. ”I think it needs a couple more days to heal after this, but we’ll get back after it.”

The post Tiger Woods’ participation in the Masters is a testament to modern medicine, doctor says appeared first on TheGrio.