Carlos King spills the tea on ‘The Real Housewives,’ his new podcast, and more 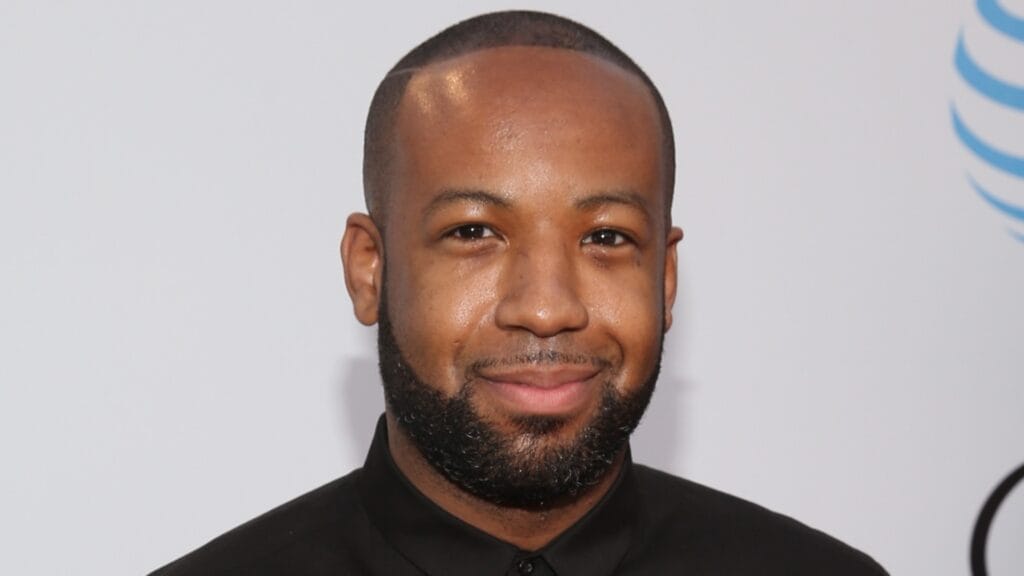 King’s podcast will feature reality TV recaps, his own takes on the biggest stars in the genre — even interviews with some of the greatest castmates ever.

“The King of Reality TV” is just getting started. After spending over a decade producing some of the biggest moments in the genre and recently starting his own franchise, Carlos King has officially dropped his first podcast, which will be the official destination to hear all the latest surrounding The Real Housewives, his thoughts on all the new reality TV gossip, and more.

If you’re even remotely a fan of reality TV, you probably have King to thank for helping to produce some of your favorite moments. From what many dub the “golden years” of The Real Housewives of Atlanta to the iconic table-flip moment with Teresa Giudice, he was there for it all when it came to the popular Bravo franchise.

Since then, “The King of Reality TV” started his own production company, Kingdom Reign Entertainment, under which he began his own franchise, Love & Marriage, on OWN. With Love & Marriage: Huntsville currently airing and Love & Marriage: D.C. on the horizon, King has no plans on stopping his reign anytime soon. He dropped by theGrio to spill some tea on the current happenings in the reality TV world and why he chose to launch a podcast in the first place.

“I’ve been an executive producer for so many years, working on The Real Housewives of Atlanta and many other shows, so when I started my production company Kingdom Reign Entertainment, I wanted to focus on building that company up to where it’s at today,” he told theGrio. “So I felt like if there’s any time to do a podcast it’s right now.” While he has been approached to do podcasts for years, he said, now “I felt like the timing was right, specifically with where I am in my career.”

While his “plate may be full,” King told theGrio he has a lot to share with the audience to which he’s connected, as he’s grown with his career. His podcast, Reality With The King, features reality TV recaps from King for shows ranging from The Real Housewives to The Bachelor, and it also sees him catching up with the genre’s stars — people like Eboni K. Williams. King even plans to drop his list of “Top 10 Housewives of All Time” out of the 139 who have appeared on the franchise.

“It’s my love letter to my audience,” he said, “and I can’t wait to share that with them.

Recently, King talked with Williams — from The Real Housewives of New York — and she dived into her journey on the series last season, which was clunky, to say the least, from internal investigations into racism and dwindling ratings, pushing RHONY into a new era that didn’t exactly go off without a hitch. Now the entire city is being rebooted with a “Legacy” cast and a second show with a brand-new group.

When we asked King why some previously predominantly white cities have been able to “diversify,” like Garcelle Beauvais in Beverly Hills, King had one answer: “It has to be organic.”

“The essence of a great ensemble is truly finding a group of friends that have a history of friendship,” he explained, “and every once in a while, you throw in a wild card, courtesy of spicing things up in a sense, but normally, that wild card has a relationship with at least one of the cast members, or else it’s not gonna work.” Speaking to his work on the first seasons of RHOA and RHONJ, King said both cities started with a foundation of a true group of friends. Even Kim Zolciak was not just added as the only white cast member; she had a genuine relationship with Shereé Whitfield and Nene Leakes.

His perfect example is Garcelle Beauvais on Beverly Hills, who had a 20-year friendship with fellow housewife Lisa Rinna. “When she came into the mix, it didn’t feel like they were doing this to make a statement,” King asserted. “I felt — and the audience felt, for that matter — that ‘This is seamless! This makes sense!’ She also has a relationship with Denise Richards.”

Lucky for fans, Reality With The King has officially launched and is available to stream wherever you get your podcasts.

The post Carlos King spills the tea on ‘The Real Housewives,’ his new podcast, and more appeared first on TheGrio.