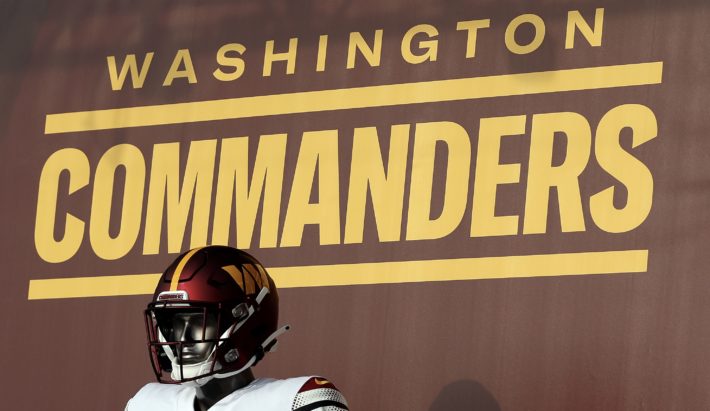 In the letter obtained by The Associated Press, the committee said the team withheld ticket revenue from visiting teams and refundable ticket deposits from season-ticket holders.

The committee said emails, documents and statements made by former employees indicate team executives and owner Dan Snyder engaged in “a troubling, long-running, and potentially unlawful pattern of financial conduct.”

The committee is sharing documents with the FTC while requesting the commission take any action necessary to make sure the money is returned to its rightful owners.

Congress launched an investigation into the team’s workplace misconduct after the league did not release a report detailing the findings of an independent probe into the matter. After testimony from former employees, that investigation expanded to the organization’s finances.

Lawyers Lisa Banks and Debra Katz, who represent more than 40 former employees, including some who testified, called the letter “damning.”

“It’s clear that the team’s misconduct goes well beyond the sexual harassment and abuse of employees already documented and has also impacted the bottom line of the NFL, other NFL owners, and the team’s fans,” they said in a statement. “We are proud of our many clients who have come forward at great personal risk to reveal the truth and bring us closer to total transparency about the full extent of the dysfunction at the Washington Commanders.”

The team and league did not immediately respond to a message seeking comment.

You can get away with a lot of things as an NFL owner, including fostering a toxic workplace environment, but messing with the money is not on that list and it’s very possible that like Al Capone, Snyder won’t be going down for the worst things, like dreadful treatment of women and other employees within the organization, but for the NFL’s version of tax evasion, hiding money from the league’s revenue-sharing program.