Just 3 Kmarts Will Remain of the Former Retail Giant in the Entire U.S. After a New Jersey Store Closes [Video] 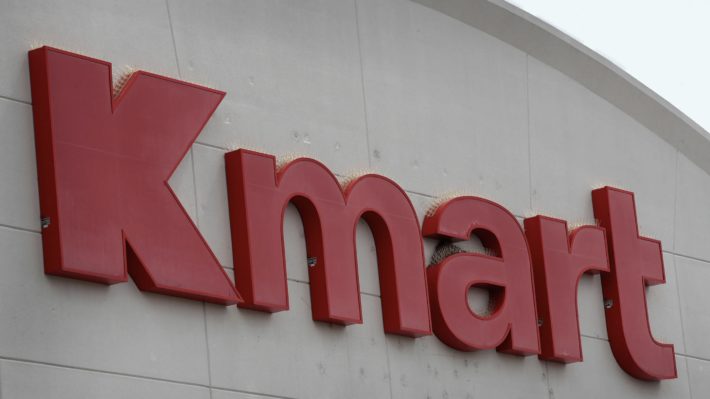 Soon there will be only three open Kmart stores in the U.S.

The Associated Press reports the Avenel, New Jersey location will close permanently on April 16, leaving just three Kmarts in the United States. The remaining stores are in Westwood, NJ, Bridgehampton on Long Island, and Miami.

When the Kmart in Avenel, New Jersey, closes this week, the number of U.S. locations – once over 2,000 – will be down to three.

Its demise is attributed to the rise of Walmart, Target and Amazon. But some experts say Kmart could have avoided this fate. https://t.co/NzJLimW9k2 pic.twitter.com/ZRVw0GeWQt

Kmart, which became the largest U.S. retailer to file for Chapter 11 bankruptcy in early 2002, once employed more than 300,000 people and had 2,440 operating stores. The company’s decline has long been attributed to the rise of Amazon, Target, and Walmart.

“Kmart was part of America,” said Michael Lisicky, an author of several books on U.S. retail history, told the AP. “Everybody went to Kmart, whether you liked it or not. They had everything. You had toys. You had sporting goods. You had candy. You had stationery.”

Lisicky added, “It was something for everybody. This was almost as much of a social visit as it was a shopping visit. You could spend hours here. And these just dotted the American landscape over the years.”

Kmart was definitely a part of my childhood.

The post Just 3 Kmarts Will Remain of the Former Retail Giant in the Entire U.S. After a New Jersey Store Closes [Video] appeared first on LOVEBSCOTT.