Lizzo drops her shapewear line with another derrière-baring look 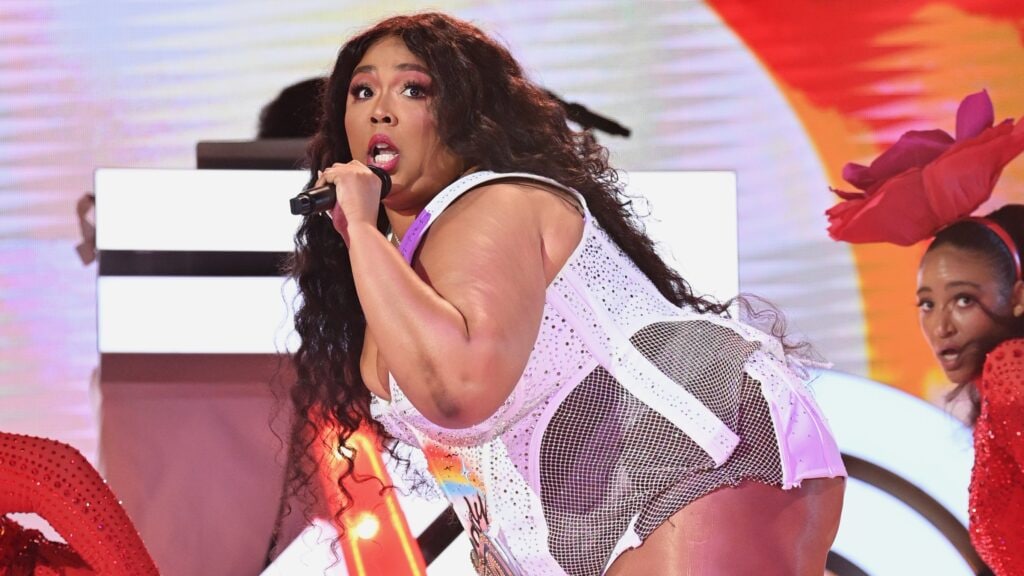 Never let it be said Lizzo doesn’t know how to self-promote. On Monday, the musician and newly minted fashion entrepreneur gave a major tease of the Tuesday launch of her new shapewear brand,

But it wasn’t only the debut of Yitty that Lizzo was promoting; this is a big week for the entertainer, as she gears up to host Saturday Night Live for the first time this weekend, where she will also be the musical guest. And speaking of music, the artist boasted that she’ll be dropping the next “song of the summer” on Thursday, April 14, titled “It’s About Damn Time,” according to People magazine. The unfamiliar track that backed her backside reveal is speculated to be a tease of that single, which will be the first release of an album the singer-songwriter-flautist has reportedly been working on for three years.

As for Yitty, Lizzo’s size-inclusive shapewear line is now available to the public. Shoppers can partake in the label’s colorful and curve-conscious XS to 6X offerings piecemeal or via VIP subscription, similar to the model used by Rihanna’s Savage x Fenty, which is produced by the same parent company.

The post Lizzo drops her shapewear line with another derrière-baring look appeared first on TheGrio.