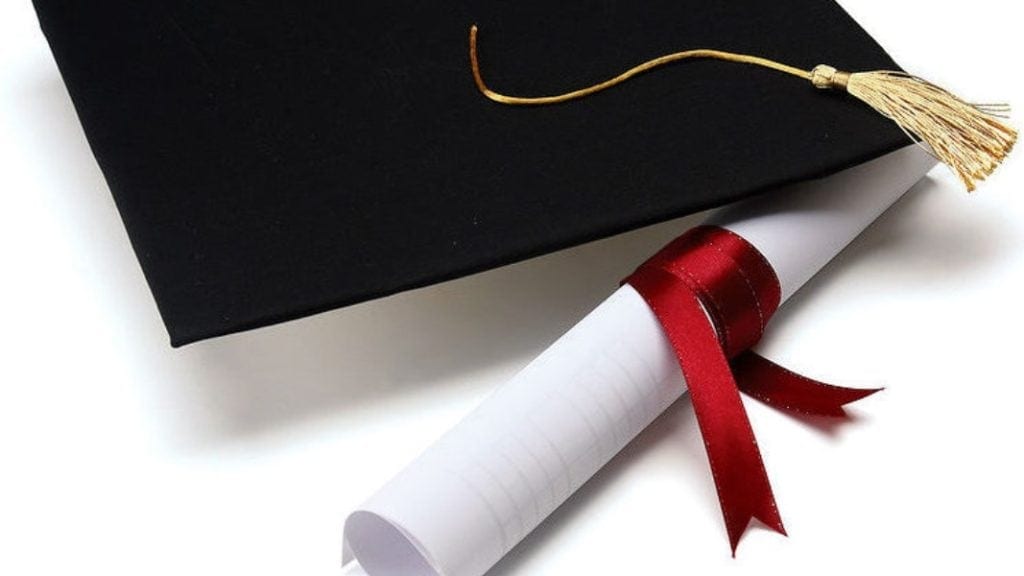 Destiny Brannon went viral in 2018 after her valedictorian title was stripped by a Texas high school due to an alleged technicality. Four years later, the young woman is set to graduate college with very little debt thanks to generous support from strangers.

The school blamed the mistake on a grade calculation error. Brannon’s parents argued that school officials purposely changed her rank from no. 1 to no. 3, while the no. 4 ranked student, Brian Uzuegbunam, was moved to the top spot.

In a statement at the time, DeSoto ISD said that it “regrets that it failed to ensure that systems were in place to prevent this from occurring, but has since worked diligently to ensure that those at fault have been held accountable and that there is a system and process in place to verify student academic ranking as based on grades, grade point average and course weighting.”

As a valedictorian, Brannon would have received free college tuition for the first year of college in Texas. It wasn’t until she attended freshman orientation at the University of Texas at Austin that she learned of the “embarrassing” blunder regarding her senior class ranking.

Distraught about the situation, Brannon and her family immediately took action by launching a GoFundMe to raise money to help pay for tuition at UT, which at the time cost $25,000 annually. Brannon ultimately raised just over $40,000, with one donor giving $10,000, according to the report.

“I made sure to thank everyone who donated,” Brannon said. “I just felt so blessed and overwhelmed.”

When UT heard about Brannon’s story, the university paid for all of her undergrad books and housing for four years.

“They did NOT have to do that, so I’m very grateful they wanted to help me,” Brannon said.

Brannon said the money she raised covered almost all of her tuition. She graduates in May and will attend nursing school in Dallas at Baylor.

“I’ve always wanted to help people and care for their needs,” Brannon said.

“I hope that one day I’m able to give back in some large capacity, as everyone gave to me.”