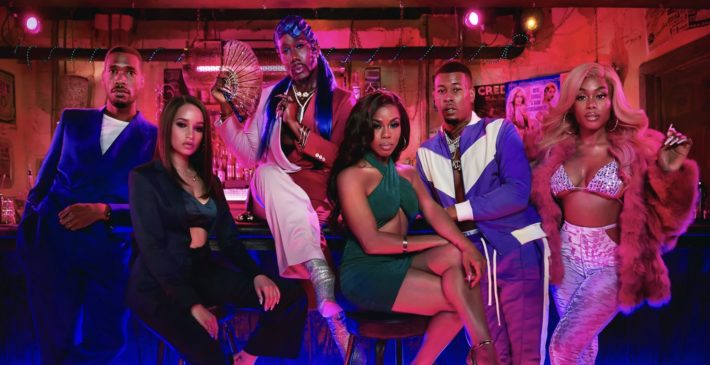 Two years after P-Valley amassed a dedicated following with its critically acclaimed breakout season, the Starz series is finally back with season 2. Ahead of its return on Friday, June 3, ET is exclusively debuting the sizzling first teaser for the upcoming 10 new episodes as life inside and outside The Pynk, the Mississippi Delta’s notorious strip club, picks up again.

The doors of The Pynk are reopening this June, but first STARZ has granted fans access into what’s been happening down in the valley. Below is the official teaser for Season 2 of the hit drama, P-Valley. Premiering on June 3, the colorful cast returns with all-new messes and struggles as they fight to remain open amid a pandemic, all while battling to be the boss as some new blood shakes their core.

The minute-long teaser opens with Autumn (Elarica Johnson) stating in a seductive tone, “I can only imagine how much you’ve missed this. I know I have.” As the montage of scenes continues, we see relationship issues beginning to unfold, but also the aftermath of Season 1’s drama coming to the surface. The power dynamic between Autumn and Uncle Clifford provides for a comical line where he states, “You might be the owner, but you ain’t the bawse.” Plus, the slow-burning chemistry between Mississippi and Diamond may finally spark something greater.

Back in March, it was revealed that John Clarence Stewart, Shamika Cotton, and Miracle Watts will all have recurring roles in this season. They are to be joined by fellow new cast members, Psalms Salazar and Gail Bean. This season, audiences will also dive deeper into the lives of all the original Pynk player. 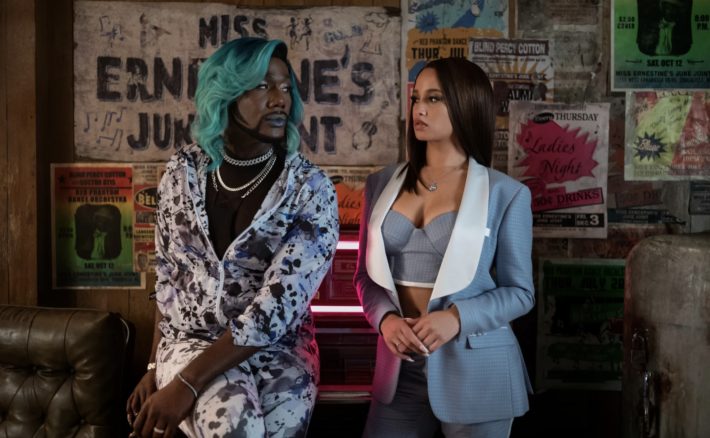 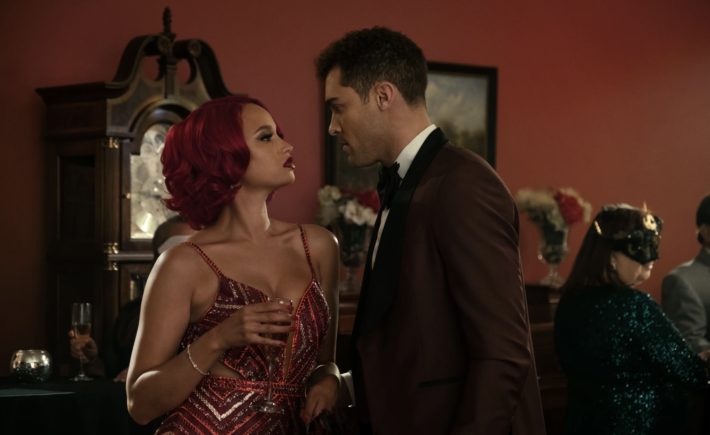 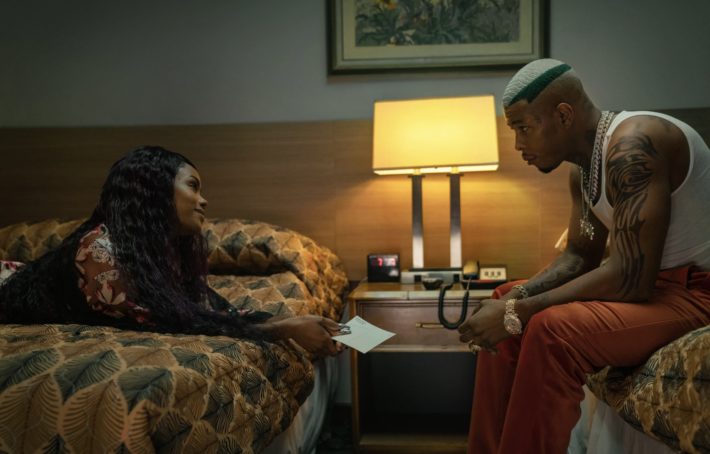 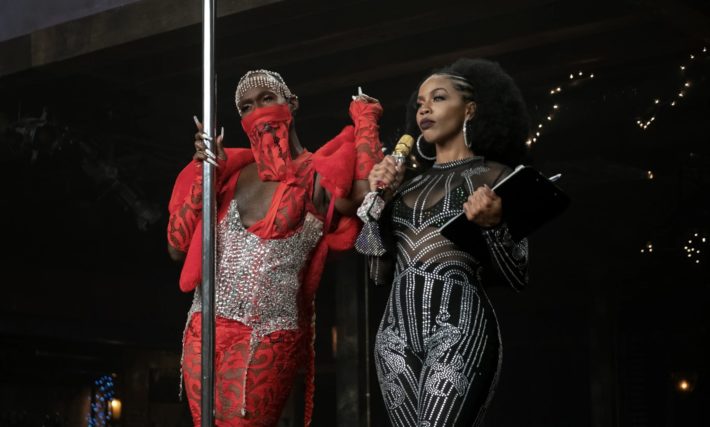