50 Cent Is Looking For A New Home For ‘Power’ After Starz Contract: ‘Only 5 Months Left On My Deal!’ [Photo] 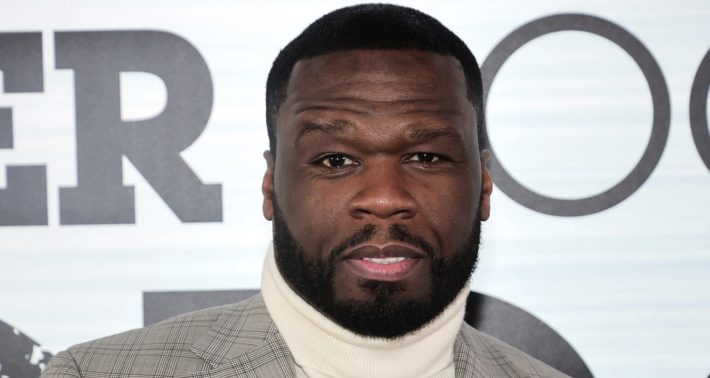 50 Cent has been vocal about his frustrations with the STARZ network, home to his popular television shows Black Mafia Family, Power Book II: Ghost and Power Book IV: Force, among others. With the Force finale scheduled for April 17, 50 Cent is trying to figure out what his next move is.

50 Cent has been less than happy with the current situation at Starz, where he currently produces the Power universe of television shows. He recently complained about the network’s treatment on social media, threatening to relocate his shows after being frustrated by its refusal to announce any renewals for the next few seasons of the handful of Power spinoffs currently airing. Now, after voicing his frustrations and still receiving no new information on those renewals, he says he’s had enough.

“Everybody ready to work,” he wrote in the caption of his latest Instagram post, which included a video of a mixed martial artist asking for a role in Power during a post-fight interview. “I’m trying to buy my universe back from STARZ so it goes where ever I go. Only 5 months left in my deal, and I’m not on the air for 6 months so We Out!”

In his previous posts, 50 explained his reasoning. “They renewed High Town, and FORCE is the highest-rated show they have sitting in limbo,” he argued. “If I told you how much d*mb shit I deal with over here, you would think they all went to school on a small yellow bus.”

The finale of Power Book IV: Force is set to air on April 17.

The post 50 Cent Is Looking For A New Home For ‘Power’ After Starz Contract: ‘Only 5 Months Left On My Deal!’ [Photo] appeared first on LOVEBSCOTT.