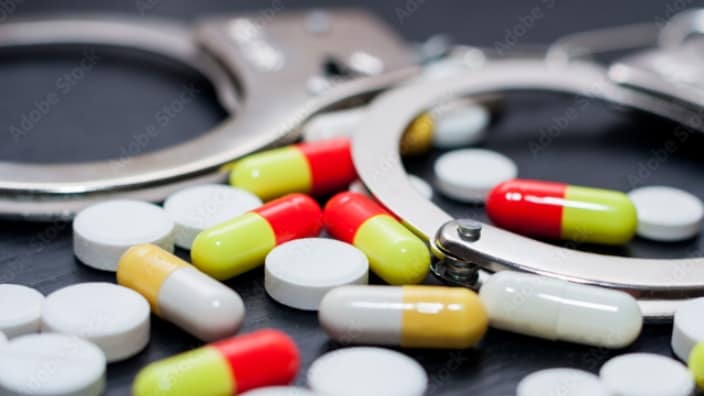 Francine Laney, 31, was found unresponsive in the Mecklenburg County Detention Center infirmary, and life-saving measures that were taken failed.

North Carolina man Terry Laney, an inmate with 19 years left on a second-degree murder/firearms sentence, has filed a lawsuit against Sheriff Garry McFadden, who leads the Mecklenburg County Detention Center in Charlotte.

The convict’s sister, Francine Laney, was found dead in the center’s medical unit on March 2, according to  maintains that a state jail inspector found in December described the severe understaffing as an “imminent threat” to workers and inmates. As of February, there are more than 150 vacant jobs at the jail. Additionally, there are more inmates in its population than the recommended level.

In his lawsuit, Terry Laney said Mecklenburg County Detention Center showed “deliberate indifference” to his sister and her medical needs. He is serving his sentence at Tabor Correctional Institution in Tabor City, located about 150 miles southeast of Charlotte.

McFadden told The Observer that he hadn’t been served notice of the Laney lawsuit and has offered no comment. He has previously acknowledged the seriousness of the problems at the jail related to the staff shortages. There is currently a plan in place to reduce the jail population and to provide a plan of corrective action.

The state of North Carolina has the authority to deem the jail unsafe and close it, but there is no indication that they plan to do so.