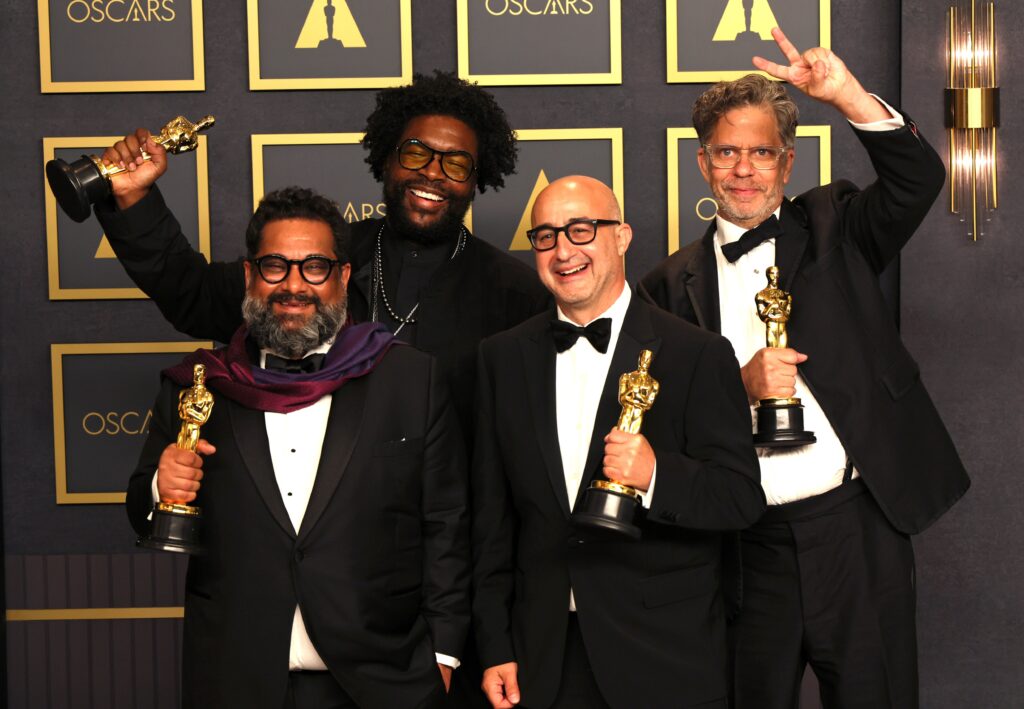 The nominations for the 2022 Peabody Awards were announced and Ahmir “Questlove” Thompson, Colin Kaepernick, and Barry Jenkins all received nods for the ceremony that honors achievements in television, digital media, and podcast/radio.

Thompson is the lone nominee in the Arts category for his concert documentary Summer of Soul (…Or When The Revolution Could Not Be Televised). This is coming right off the back of The Roots member receiving an Academy Award and a Grammy for his directorial debut chronicling the 1969 Harlem Cultural Festival.

Kaepernick is up for a Peabody in the Children & Youth category for his Netflix series, Colin in Black & White. The former NFL quarterback turned activist narrates this coming-of-age drama about his life as a child.

Jenkins’ fantasy/historical drama The Underground Railroad is nominated in the Entertainment category. He’ll compete against ABC’s all-Black reboot of The Wonder Years.

The Documentary category is stacked this year. Stanley Nelson Jr. and Traci A. Curry’s Oscar-nominated film Attica is nominated, as is I Am Not Your Negro filmmaker Raoul Peck for Exterminate All the Brutes. Also getting Documentary nods is the Oscar-winning film Mr. Soul!, along with Shaquille O’Neal and Stephen Curry’s The Queen of Basketball.

“Following yet another turbulent year, Peabody is proud to honor an array of stories that poignantly and powerfully help us make sense of the challenges we face as a nation and world,” said Jeffrey Jones, Peabody’s executive director. “Demonstrating the immense power of stories, these nominees exposed our societal failures and celebrated the best of the human spirit. They are all worthy of recognition, and Peabody is proud to celebrate them.”