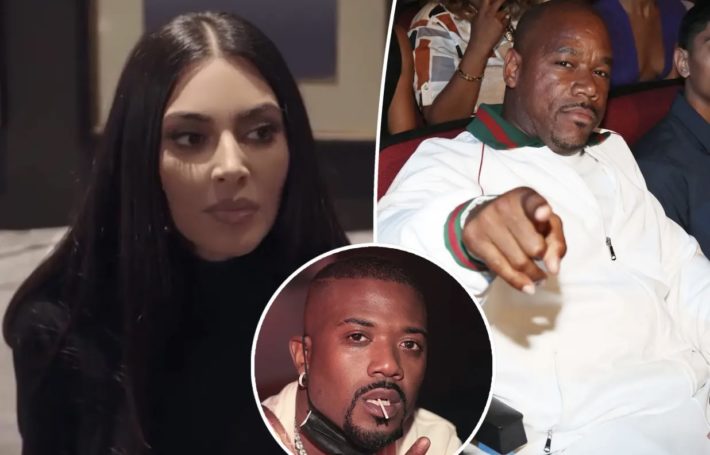 Ray J’s former manager, Wack 100, is accusing Kim Kardashian of “lying” about an alleged second sex tape amid the premiere episode of “The Kardashians” on Hulu.

“Over my dead body is this happening again. I know the right attorneys this time and I’m not going to let this happen to me again,” the mom-of-six insisted to her lawyer Marty Singer in a teaser of the upcoming episode. “I have all the time, all the money and all of the resources to burn them all to the f–king ground.”

Now, the rapper’s former manager is speaking out — and he doesn’t have anything good to say about the SKIMS founder and her attorneys.

The Keeping Up with the Kardashians alum had previously claimed there was no other tape with a rep noting to Page Six, “Kim remains firm in her belief that there is no new second tape that exists.”

“After 20 years, she truly wishes to move on from this chapter [and] focus instead on the positive things she continues to do as a mother, entrepreneur and advocate for justice reform,” the rep added.

Ray J, for his part, demanded this debacle end in January 2022 by tweeting, “This needs to stop. I also have kids.”

The premiere episode of “The Kardashians” — which will feature an extended version of the reality star addressing the alleged second tape — begins streaming April 14 on Hulu.