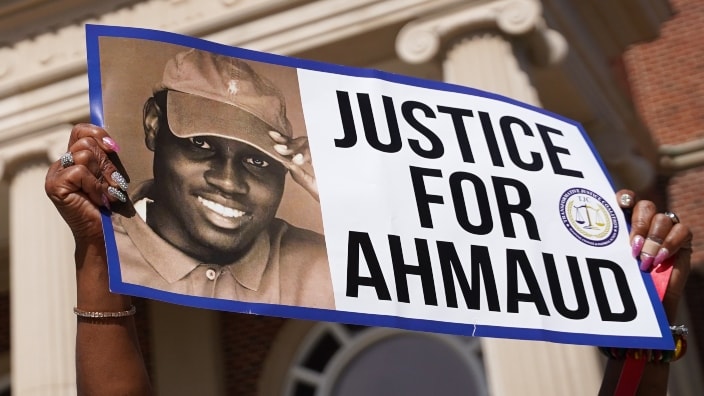 A St. Louis lawmaker is proposing a new act that prohibits “a private person’s right to make an arrest as it existed under the common law of this state,” according to the .

Despite the progress, Sen. Roberts insists that incidents of murder are often mischaracterized in Missouri, citing a ProPublica investigation into how St. Louis used questionable methods to reduce its number of murders while similar-sized cities saw an increase.

“St. Louis has quietly lowered its murder count in another way: classifying more than three dozen killings as what are termed justifiable homicides, sometimes in apparent violation of FBI guidelines for reporting crimes, a ProPublica/APM Reports investigation found.”

The new bill is designed to allow those private citizens authorized by law enforcement or store employees who have “reasonable grounds” and believe merchandise has been stolen to make arrests. It also places limits on when deadly force can be used, causing pushback by some committee members who were concerned it would restrict a citizen’s ability to stop a violent actor.

“With dangerous felonies, murders committed in your presence — we’re eliminating citizen’s arrest in all these circumstances under current state law to deal with the circumstance in Georgia,” Luetkemeyer said. “Doesn’t it seem like we’re going a bit too far? Overreacting?”

Those supporting the bill countered the argument by highlighting the risks of citizens trying to arrest dangerous criminals.