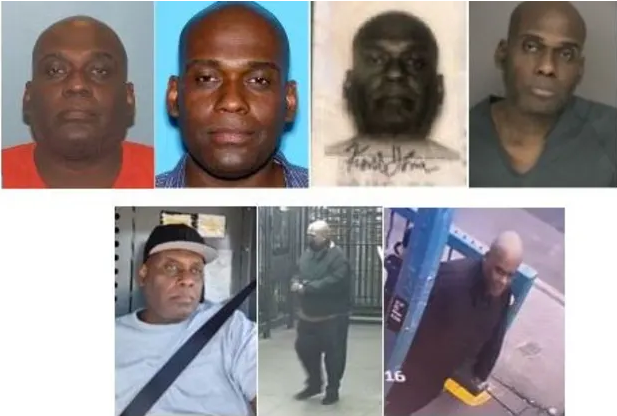 “My fellow New Yorkers, we got him,” New York City Mayor Eric Adams, who is in isolation following a positive Covid-19 test, told reporters in a video feed.

Portions of this article were obtained by CNBC.