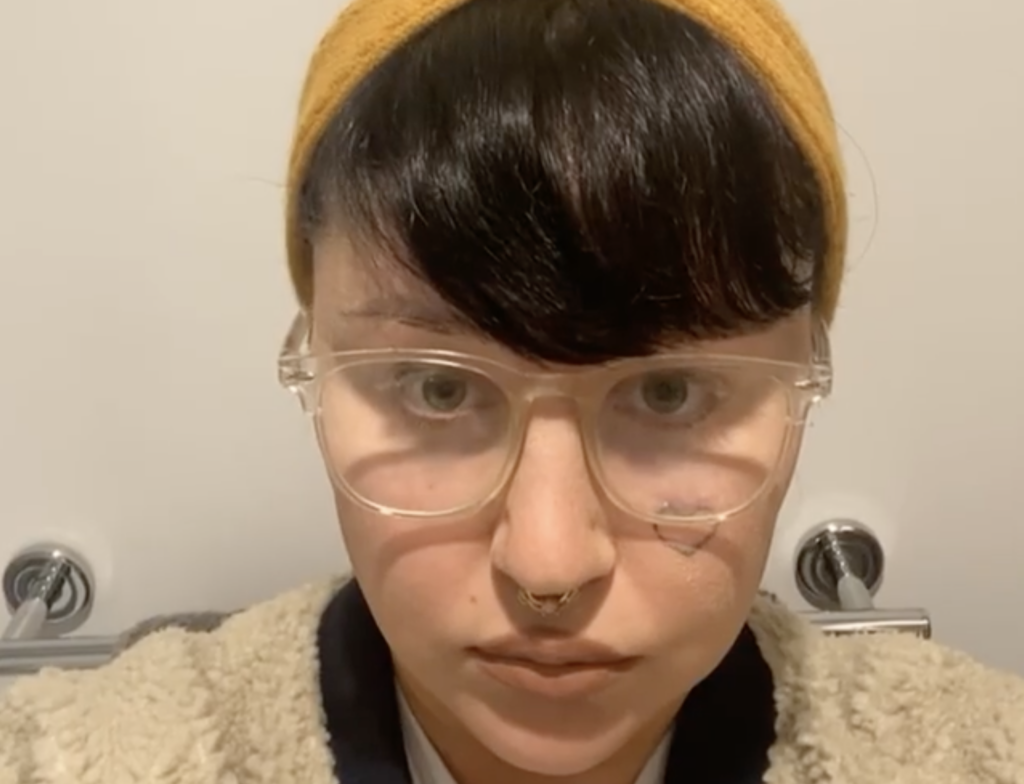 Amanda Bynes got out of her conservatorship and went straight into the studio — to rap.

On Wednesday, the actress-turned-fashion student — whose conservatorship was terminated last month — dropped a new song, “Diamonds,” with her fiancé Paul Michael.

“DIAMONDS on Apple Music, Spotify, Amazon music and itunes! search DIAMONDS Amanda Bynes Paul Michael,” she captioned a clip of the track on her Instagram account.

According to her lawyer David A. Esquibias, the rap song was recorded in early 2020.

“Amanda is creative and playful. She had a lot of fun recording ‘Diamonds’ during the first shutdown of the pandemic,” says Esquibias. “She is now able to share it with her fans.”

Less than a week after a judge ruled to terminate her nearly nine-year-long conservatorship, Bynes’ lawyer said the star, 35, was moving into a new property in L.A. with Paul.

“She’s doing very well … they’re actively searching for furniture and she’s excited about all of it,” said Esquibias.

In a statement previously shared with PEOPLE, Bynes expressed her gratitude while sharing insight into her future plans.

“Following today’s decision by the judge to terminate my conservatorship, I would like to thank my fans for their love and well wishes during this time. I would also like to thank my lawyer and my parents for their support over the last nine years,” she said.

“In the last several years, I have been working hard to improve my health so that I can live and work independently, and I will continue to prioritize my well-being in this next chapter. I am excited about my upcoming endeavors — including my fragrance line — and look forward to sharing more when I can,” she concluded.

We don’t know what Amanda’s going through, but music shouldn’t be one of those things. Maybe she can try to paint.