Carlos King to launch late night show on OWN 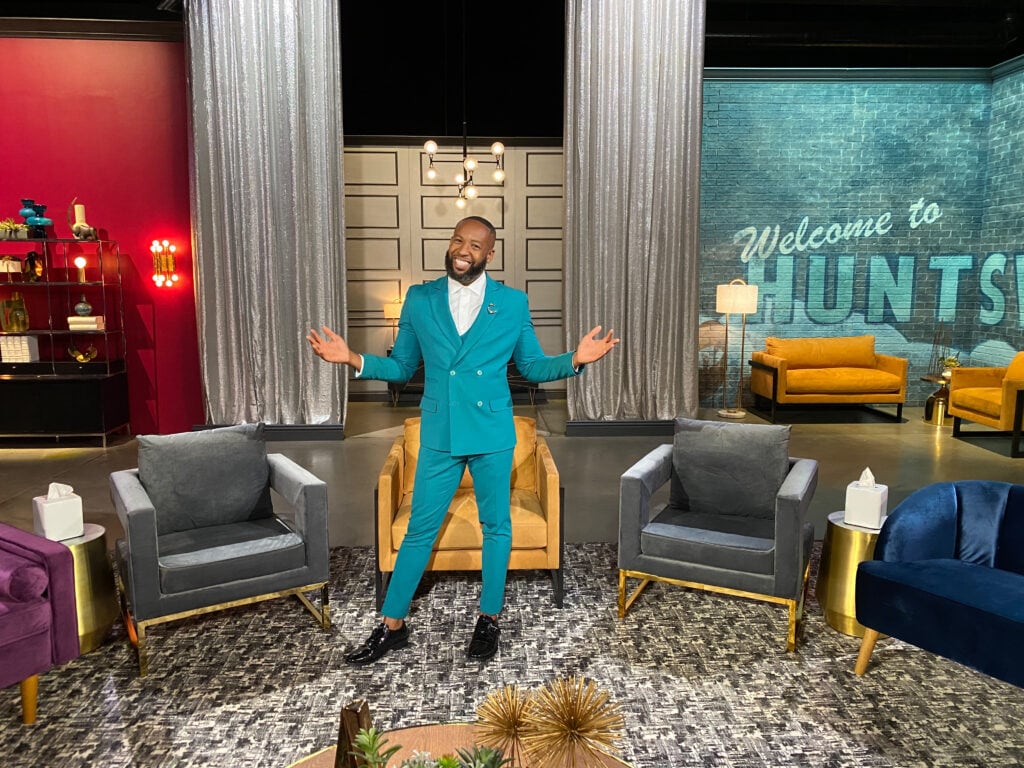 The reality TV producer already has a franchise series, ‘Love & Marriage’, on the network

The “King of Reality” TV is getting his own late-night series, The Nightcap with Carlos King, which will air directly after his Love & Marriage series on the channel.

The Nightcap with Carlos King premieres May 14, adding to the creator’s growing empire on the OWN network.

King will, “welcome guests from OWN’s most popular shows to let their hair down and break down their juiciest storylines,” per the press release. “The half-hour series will also feature surprise guests from Carlos’ ‘little black book’ of celebrity friends who will dish on pop culture headlines and participate in fun games and revealing challenges.”

This announcement comes just a week after the launch of King’s new podcast, Reality with the King, in which The CEO of Kingdom Reign Entertainment does reality TV recaps, gives his takes on The Real Housewives and more.

King recently sat down with theGrio and opened up about his podcast, and why now was the perfect time for him to launch.

Calling the podcast his “love letter to his audience,” he told us, “I’ve been an executive producer for so many years, working on The Real Housewives of Atlanta and many other shows, so when I started my production company Kingdom Reign Entertainment, I wanted to focus on building that company up to where it’s at today…so I felt like if there’s any time to do a podcast, it’s right now.”

He added, “I felt like the timing was right, specifically with where I am in my career.” He certainly is busy, as the second Love & Marriage show, Love & Marriage: D.C. is set to premiere as well, which will see former Real Housewife of Potomac, Monique Samuels, return to the medium.

Monique and her husband Chris Samuels are joined by Erana and Jamie Tyler, and Ashley Silva and DJ Quicksilva on the upcoming series.

Love & Marriage: D.C. and The Nightcap with Carlos King premiere Saturday, May 14 on OWN.

The post Carlos King to launch late night show on OWN appeared first on TheGrio.