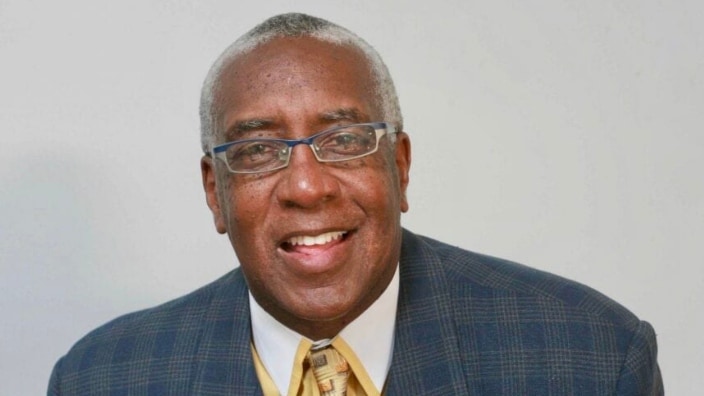 Curtis Symonds is very likely responsible for some of your favorite television moments. As executive vice president of affiliate distribution and marketing for BET Holdings, Inc. from 1988-2001, Symonds helped the company rise from a fledgling cable network to a media behemoth. During his tenure, BET became Black America’s preeminent entertainment entity, as he facilitated its growth from 4% in sales revenue to 57%.

Now, as co-founder and CEO of

The CW did a docuseries on Prairie View A&M’s marching band. Are you happy to see that HBCUs are now entering the mainstream, or do you feel as though we’re missing out? Because there are people who are doing things like you’re doing, then the CW comes in with these big dollars and they can say, ‘hey, look, we discovered HBCUs.’

It just always amazes me that white America always thinks it can jump over us by doing the little things like the CW piece. And now, we’re going to do a band piece. Well, there are 105 universities. We plan to showcase all events, not just one band. We’ll go down to Livingstone [College] and show those bands. No one is going to Edward Waters [University]. No one’s showing those bands. No one’s going to Kentucky State. They’re mid-majors. They’ll get to Howard and Jackson State. The SWAC and the MEAC get all the hype. They miss out on the CIAA and the SIAC. They’re not going to do it that well, and then people will come out and say ‘you missed out on this, and you should have done this or that.’

Now, I can’t let you go without asking you about your induction to the Broadcasting + Cable Hall of Fame. You are among the stellar inductees going in this year. How does it feel?

I’m truly, truly honored when I look at this industry. I didn’t just walk into a job. I built a job, right. I get very disturbed now with a lot of people who have titles. I can swing a bat. There are a lot of people in the industry who have VP, EVP, SPP stripes, [but] they can’t swing a bat worth a damn. You can’t write a check? ‘Nah, I have to talk to some people.’ Well, I was blessed. I could. Bob [Johnson] gave me that green light. You know, a lot of other people don’t have a green light. It’s an honor and I think the Broadcasting Hall of Fame — it’s my Oscar. I feel very proud of what I’ve done and to have my peers recognize that, it’s an honor.