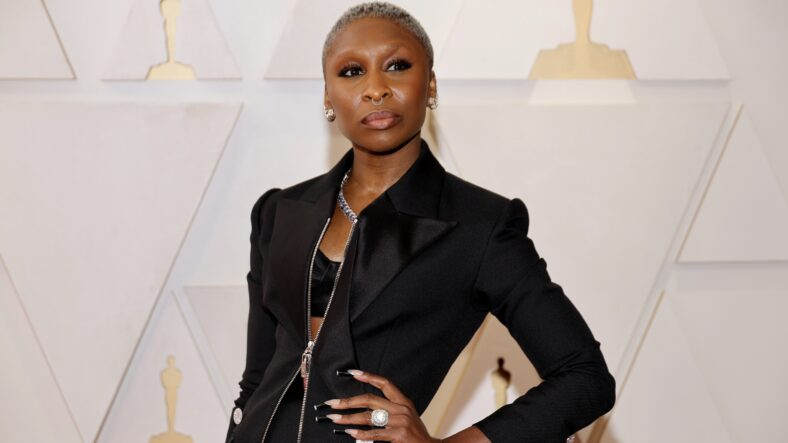 Pre-production for the film has officially started, with Erivo and Ariana Grande in the lead roles

The Wicked movie is one of the most highly anticipated musical films and pre-production has officially begun. In a recent interview, Cynthia Erivo opened up about the film and how they are developing her vision of Elphaba.

The adaptation announcement comes almost 20 years after the show first premiered on Broadway, quickly becoming one of the biggest and most popular musicals to hit the Great White Way. Last year, it was announced that Erivo and pop star Ariana Grande would lead the upcoming film, directed by Crazy Rich Asians and In The Heights director John M. Chu.

Wicked tells the backstory of Elphaba, the Wicked Witch of the West, one of the main characters in The Wizard of Oz. Erivo shed some light on her approach to the character in a recent interview with Entertainment Tonight.

“I haven’t seen myself as Elphaba yet,” she explained. “We’re sort of trying to decide, like, how green we’re gonna go and, like, what the stages are and whether or not it changes as she changes.”

She credits Chu for making it a collaborative experience. “He’s really open to making this as creative as we possibly can. He asked me at one point if I wanted to be actually green or CGI green and I was like, ‘I’d like to actually be green because I’m not sure that the CGI will sit the way you need it to sit.’ I want it to still feel like it’s my skin.”

She added that she is, “happy to sit in makeup for hours and hours to go green…I will feel like I’m playing this character as opposed to looking at myself as I am now and then they fill in the green. I think it will help me perform because I will know when I look at my hands, I’ll see someone who is green.”

Erivo also shed light on her relationship with Grande, revealing they are communicating and bonding ahead of the production. She told the outlet that they have, “been nattering away and talking and chatting of all sorts,” as well as “sending messages to each other.”

Check out the full interview with Erivo for Entertainment Tonight here.