Do You Believe It? Rihanna and A$AP Rocky Reportedly Split After She Caught Him Cheating, Social Media Reacts 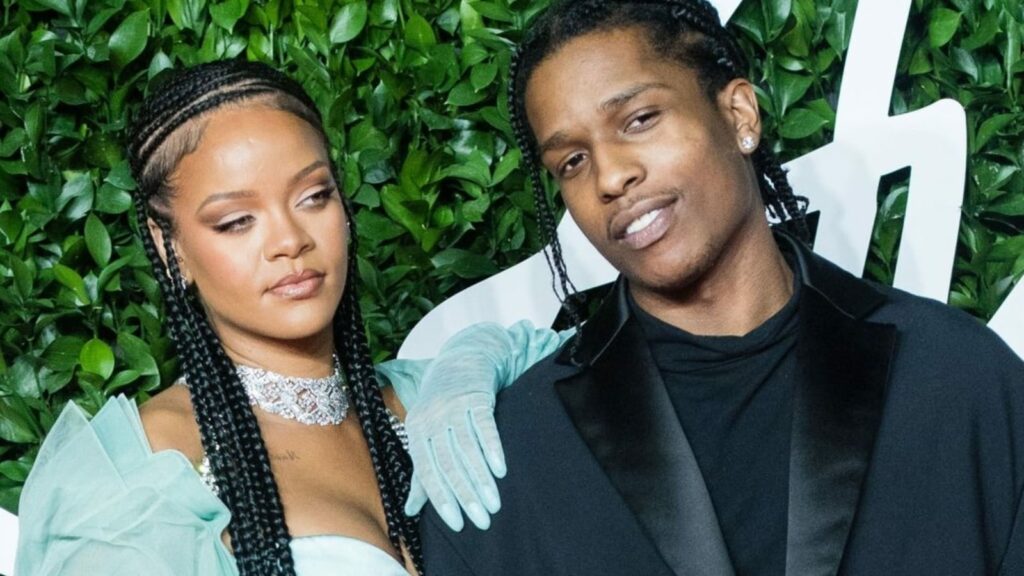 Rihanna and A$AP Rocky should be focused on preparing for the arrival of their little bundle of joy, but according to an unverified rumor the two are reportedly dealing with infidelity and a breakup.

Paris-based fashion influencer Louis Pisano took to Instagram with a report that Rihanna and A$AP broke up after she caught him cheating with shoe designer Amina Muaddi.

Rihanna & ASAP Rocky have split. Rihanna broke up with him after she caught him cheating with shoe designer Amina Muaddi.

Louis goes on to detail that “Amina was responsible for designing Fenty’s footwear offering and Rihanna is often seen in custom shoes from her own label.”

Things apparently hit the fan at Craigs in LA

Of course, the internet has been running wild with reactions however neither Rih nor A$AP have commented on the story.

If asap Rocky really did cheat on Rihanna
The guy needs to be awarded dumbest nigga in this century ? pic.twitter.com/w67bxg8h3F

Me finding out Rihanna and asap have broken up but I have yet to seen an actually valid source to confirm pic.twitter.com/vKoYRID7X3

“ASAP Rocky… is cheating… on Rihanna… with… Amina Muaddi, yea, that’ll get the people going” pic.twitter.com/QGPRVQfqzt

For Rih and the baby’s sake — we hope it ain’t so!

The post Do You Believe It? Rihanna and A$AP Rocky Reportedly Split After She Caught Him Cheating, Social Media Reacts appeared first on LOVEBSCOTT.