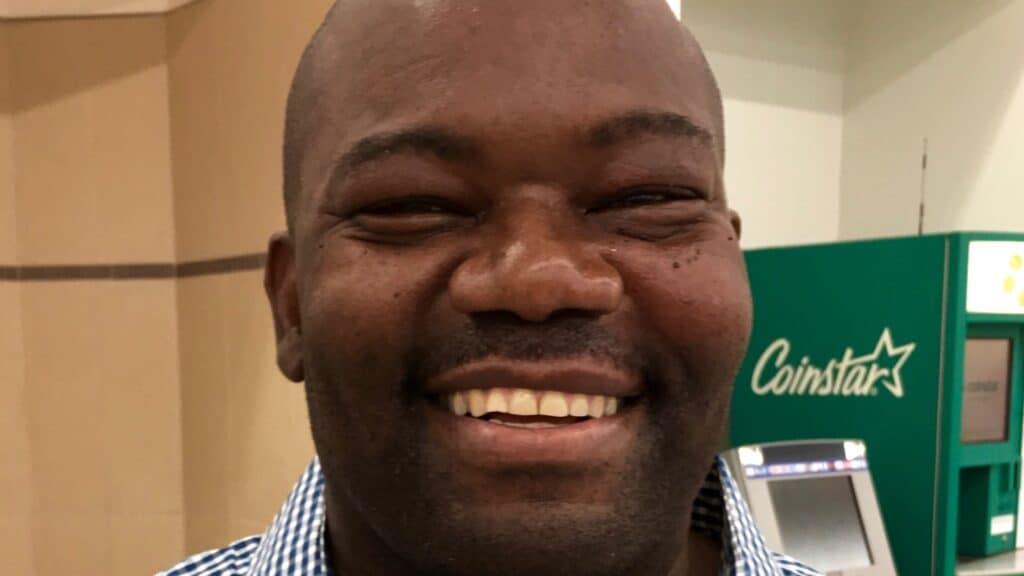 The Wisconsin claims board on Thursday asked the Legislature to award nearly $1 million to a Milwaukee man who spent 24 years in prison for crimes he did not commit.

The claims board, in its unanimous decision Thursday, awarded Daryl Dwayne Holloway $25,000, which is the most allowed by law, plus just over $100,000 in attorneys’ fees. Also, because the maximum payment allowed “is not adequate in this case,” the board asked the Legislature to approve an additional payment of $975,000.

To get that money, the Legislature would have to pass a bill approving the award.

The claims board justified requesting the nearly $1 million award, noting that Holloway was imprisoned during the most productive earning years of his life, suffered “significant and measurable economic damages,” lost multiple relationships, and has ongoing psychological and emotional trauma. He was 48 when he was released.

Holloway was convicted in two 1993 home invasion sexual assault cases and sentenced to 120 years in prison.

According to the claims board summary of his case, Holloway was convicted even though there was no physical evidence linking him to the assaults and no DNA testing was conducted at either crime scene. Furthermore, phone records and credible alibi witness testimony established that he was elsewhere when the assaults happened.

DNA testing related to the first assault conducted after the Wisconsin Innocence Project worked on the case found that he couldn’t have committed the crime, leading to his exoneration and release from prison in 2016.

The Milwaukee County attorney’s office in 2016 dropped charges related to the second assault after determining it could not meet the burden of proof.