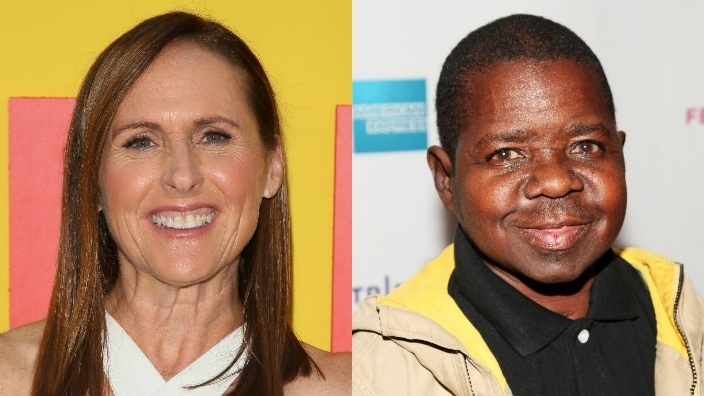 Shannon, a former ‘SNL’ cast member, claimed that Coleman was “relentless” in trying to kiss and jump on her in his hotel room years ago.

Comic actress Molly Shannon, a former member of the Saturday Night Live cast, said she was sexually harassed by Gary Coleman upon their meeting years ago.

According to People, Shannon made the allegations during an appearance Tuesday on The Howard Stern Show, where she was promoting her new book, Hello, Molly!

Shannon said that she met Coleman years ago through their shared agent, with whom she went to Coleman’s penthouse hotel room. She claimed the diminutive actor’s attitude changed when the two were left alone.

Shannon noted that she was young at the time of the incident and was, in fact, “a virgin,” maintaining she tried to be nice. “He was relentless,” she contended.

“Then, he was like trying to kiss me and get on top,” Shannon told Stern, “and I was like, ‘No, Gary. Stop.’ So, I push him off. Then, I would get off the bed. Then, he would bounce on the bed. Jump, jump, jump. And wrap himself around me. Then, I would fling him off. And then he got on top of me. I guess because of his size, I didn’t feel physically threatened. But … it was going on and on. Repeating. I would throw him off, he would get back on.”

“And then finally, I throw him off,” she continued. “I was really getting out of breath because it was athletic and aerobic.”

“He grabs me onto my leg, and I was like [trying to] kick him off,” Shannon shared. “And then, I go lock myself in the bathroom, and then he sticks his hands under the door. And he’s like, ‘I can see you.’”

Shannon said she eventually “sprinted” from the room — and expressed regret that she didn’t stand up for herself more.

Coleman died in 2010 at the age of 42. Representatives from his estate did not respond to People with a comment about Shannon’s claims.