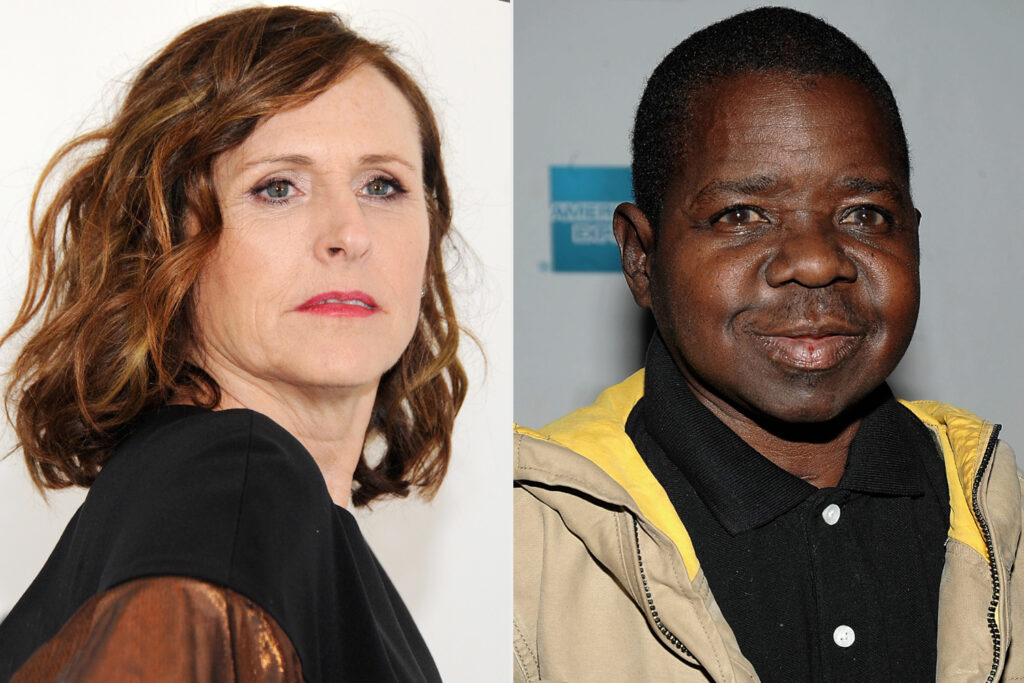 Molly Shannon is opening up about a horrible incident she says she experienced with the late Gary Coleman.

During an appearance on The Howard Stern Show on Tuesday, the 57-year-old comedic actress spoke about the time she met Coleman — a moment that she also recalled in her new memoir, Hello, Molly!

At the time, Shannon had just signed with the Diff’rent Strokes star’s agent and was offered the chance to meet him. Shannon says she was invited up to Coleman’s penthouse hotel room alongside their shared agent.

But the mood shifted once the agent left Shannon alone with Coleman, she told Stern.

Shannon said that she was “trying to be polite” toward Coleman, pointing out that she was “a virgin” at the time of the incident. But she told Stern Coleman continued to become more aggressive.

“He was relentless,” she continued. “Then, he was like trying to kiss me and get on top and I was like, ‘No, Gary. Stop.’ So, I push him off. Then, I would get off the bed. Then, he would bounce on the bed. Jump, jump, jump. And wrap himself around me. Then, I would fling him off. And then he got on top of me. I guess because of his size I didn’t feel physically threatened. But … it was going on and on. Repeating. I would throw him off, he would get back on.”

Shannon continued, “… And then finally, I throw him off. I was really getting out of breath because it was athletic and aerobic.”

“He grabs me onto my leg and I was like [trying to] kick him off,” she said. “And then, I go lock myself in the bathroom and then he sticks his hands under the door. And he’s like, ‘I can see you.’”

Shannon says she eventually “sprinted out” of the room, telling her agent on her way out to “watch” Coleman better.

“I wish I could have stood up for myself more,” she added.

PEOPLE has reached out to the late Coleman’s representatives for comment.

Coleman died in 2010 at 42. Before his passing, the actor was taken to Utah Valley Regional Medical Center after suffering an intracranial hemorrhage at his home.

The former child star endured several medical problems, including several operations, a seizure and transplants. He also battled a lifelong kidney condition, which ultimately stunted his growth and resulted in him being 4?8″.

Gary Coleman Molly Shannon news newswirelink
Share. Facebook Twitter Pinterest LinkedIn Tumblr WhatsApp Email
Previous ArticleChris Rock’s Brother Challenges Will Smith to a Boxing Match: ‘I Could Take Him Down’
Next Article Say What Now? Man Sues Hotel Alleging He Lost His Hearing After Cockroach Crawled Into His Ear While He Was Asleep