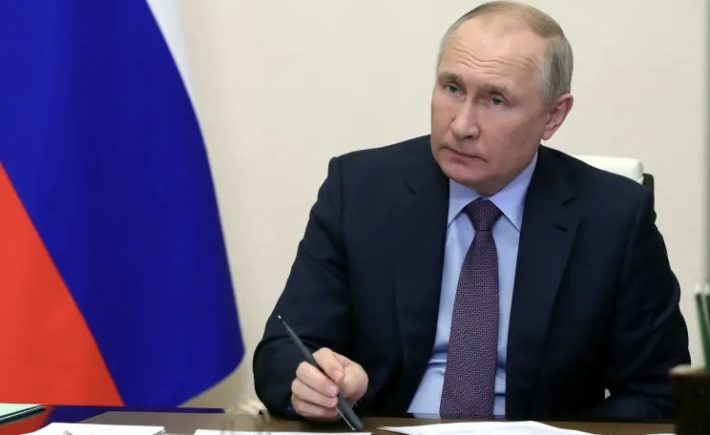 Russia says a nuclear-free Baltic region would no longer be possible if Finland and Sweden become NATO members, alluding to additional nuclear deployments in Europe.

Reports state that Sweden and Finland have been considering joining forces to provide aid for Ukraine. Finland shares a sizable stretch of border with Russia. Yesterday, Prime Minister Sanna Marin announced their decision would come within the next few weeks.

Finland and Sweden joining to support NATO would cause problems for Russia, as Russia would have to double up on security measures in the Baltic Sea according to deputy chairman of Russia’s Security Council Dmitry Medvedev.

Sources say Medvedev vowed there would be no more “nuclear-free” Baltic if their warnings weren’t taken seriously.

Medvedev — who was the Russian president from 2008 to 2012 — said, “There can be no more talk of any nuclear-free status for the Baltic – the balance must be restored.”

Russia is said to have the world’s most massive arsenal of nuclear warheads with China and the United States as one of the global leaders in hypersonic missile technology.

Those close to Medvedev revealed he is hoping that Sweden and Finland take heed to his advice.

Lithuania, which shares proximity to Sweden and Finland, has made claims that these threats from Russia are nothing new.

Finland was once part of Russia before the country gained independence from Russia in 1917. Today they reportedly announced a military exercise in Western Finland with the participation of Britain, the United States, Latvia and Estonia.

Sweden joining in to aid NATO with defense would come as a big move as Sweden has not fought in any wars for 200 years.

Standing firm in his decision, Medvedev went on to say, “No sane person wants higher prices and higher taxes, increased tensions along borders, Iskanders, hypersonics and ships with nuclear weapons literally at arm’s length from their own home.”