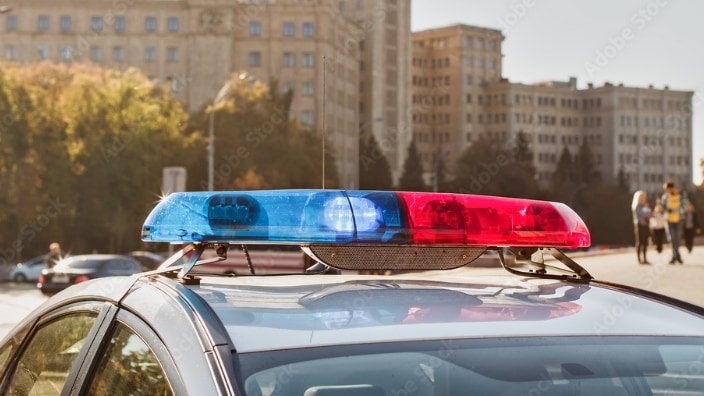 A current and a former UFPD officer filed a pair of complaints alleging discrimination, including gender bias.

Two people associated with the University of Florida Police Department have filed complaints against the college alleging racial discrimination.

According to The Gainesville Sun, the complaints were sent to the U.S. Equal Employment Opportunity Commission and Florida Commission on Human Relations by a current officer and a former officer, Andrielle Boone and Brian Ausgood, respectively.

Ausgood was terminated from the department just over 11 years after he started in October 2010, while Boone remains employed at the university.

Both officers say they experienced racial discrimination, and Boone claims that she was also discriminated against due to her gender. She has been with the UFPD since 2014.

Their attorney, Marie Mattox, said she has not seen a lot of officers file discrimination cases because it can damage their careers.

“Police officers try to stick together,” she said. “You know that you’re going to have a hard time getting a job somewhere else. If you leave and you’ve accused one police department of racism, it’s very difficult to get another job, especially if they start targeting you after you have complained of race discrimination.”

In an email statement, Hessy Fernandez, a spokesperson for the University of Florida, denied the allegations.

“The University is aware of complaints that have been filed with the Equal Employment Opportunity Commission and denies their allegations,” Fernandez said, according to The Sun. “The University does not provide specific comment on pending litigation; however, it reaffirms its and the UF Police Department’s commitments to fostering and promoting a diverse, equitable, and inclusive environment where students and employees feel valued and respected.”

The Sun notes that Boone was put on a “Brady” list, which is a designation that an officer has “been deemed impaired” or that their “credibility has been questioned.” She said her labeling came after she reported another co-worker for “unlawful employment practices.”

In addition, the legal document states that after Boone became pregnant in 2018, one of her co-workers began asking about who the father could be, accusing her of having a workplace relationship with another officer.

Ausgood said he experienced racial discrimination that included being denied special training and reassignment. A deputy chief filed a complaint against him for making false allegations, providing an untruthful testimony, acting in a retaliatory manner, falsifying documentation, neglect of duty and untruthful statements related to activities and whereabouts while on duty — and Ausgood was later issued a three-day suspension.

He also asserts that attitudes toward him shifted toward negative after he spoke out against a colleague’s mistreatment when “a Black officer was facing punishment without his rights of due process,” according to his complaint.

In a key December 2020 conversation, Ausgood reportedly had his say and stood up for the force’s Black officers. “During the meeting, the Chief minimized my concerns and only legitimized the actions of the individuals (who are command staff members). I was told during the meeting that I would not be getting her approval to attend Executive Leadership training that was scheduled for the next fiscal year,” according to his complaint.

The Alachua County NAACP and the Atkins Warren chapter of the National Organization of Black Law Enforcement Executives have also expressed their concerns about the leadership in the University of Florida Police Department. The NAACP is, in fact, weighing additional legal action.