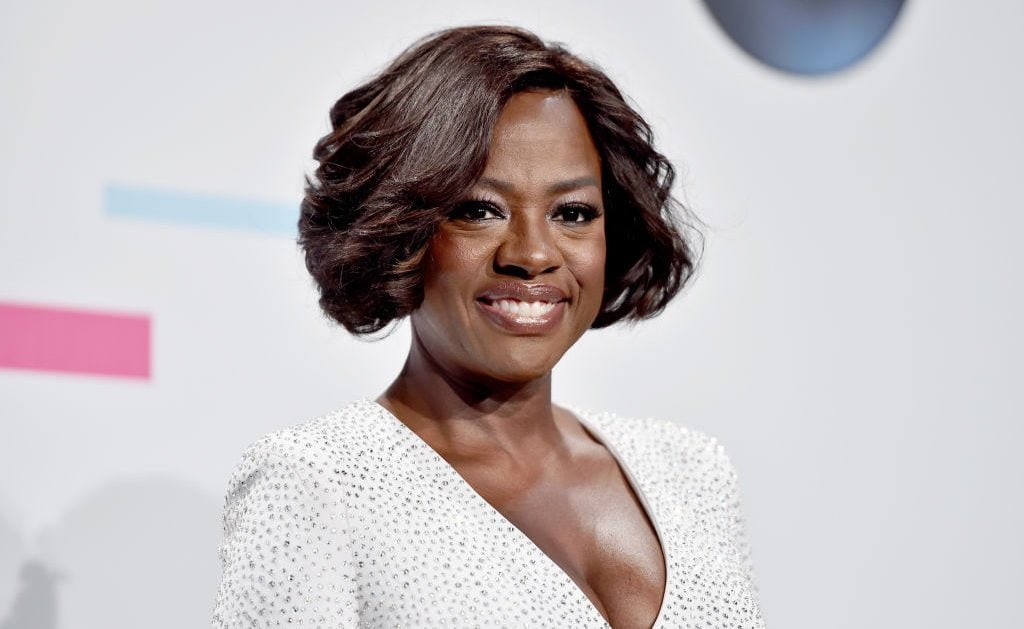 “All of those things happened to me, but I own it. And it’s a part of who I am,” said Davis.

In her new memoir to be released later this month, Viola Davis opens up about her childhood trauma, growing up in poverty, and enduring sexual abuse along with her oldest sisters.

“I count it all as joy. I do,” Davis, 56, tells , Finding Me will be released in partnership with Ebony Magazine Publishing via HarperOne, a HarperCollins Publishers imprint.

“Viola Davis is a powerful truth-teller — through her work on stage and screen, as well as in her life,” Judith Curr, HarperOne president and publisher, said in a statement. “I’m looking forward to working with her on a book that powerfully reveals the risk and danger for a Black woman living in the fullness of her talents and gifts — and the reward and freedom that comes with it.”

Finding Me will drop on April 26. Days prior to the release, the actress will sit down with Oprah Winfrey for a Netflix exclusive previewing the memoir.

Oprah + Viola: A Netflix Special Event will premiere April 22 on the streamer, according to Black Film.

“Everything I’ve experienced is what connects me to the world. It’s given me an extraordinary sense of compassion,” Davis shared with PEOPLE. “It’s reconciling that young girl in me and healing from the past — and finding a home.

Showtime describes the 10-episode series as follows: “In the East Wing of the White House, many of history’s most impactful and world-changing decisions have been hidden from view, made by America’s charismatic, complex and dynamic first ladies. This series will peel back the curtain on the personal and political lives of these enigmatic women, with season one focusing on Eleanor Roosevelt, Betty Ford, and Michelle Obama.”

Along with Davis, Michelle Pfeiffer plays Betty Ford and Gillian Anderson is Eleanor Roosevelt in the limited series.