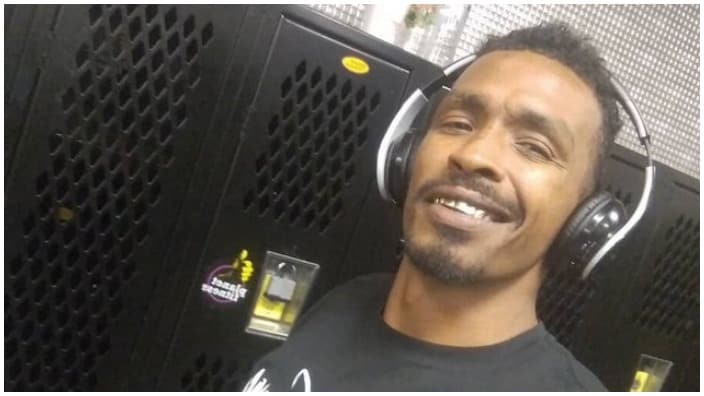 Alexander Kraus, the artist’s brother, has been charged with murder

Atlanta rapper Archie Eversole was fatally shot by his own brother earlier this month, according to DeKalb County police.

As reported by WSBTV, Eversole, 37, was shot at a Chevron gas station off Snapfinger Woods Drive on March 25. He died from his injuries at a local hospital on April 3. Police said the shooter was Eversole’s brother, Alexander Kraus, who was charged with murder.

Kraus was originally charged with aggravated assault but the charges were upgraded after Eversole’s passing.

The motive for the shooting remains unclear.

The DeKalb County Police confirmed Eversole’s death and the identity of the shooter in a statement, saying Kraus “was taken into custody without incident” at the location of the shooting.

“On March 25, 2022, Officers responded to the Chevron at 4410 Snapfinger Woods Drive in reference to a person shot,” the statement reads, per XXL. “Upon arrival, they located the victim suffering from a gunshot wound. The victim was transported to a local hospital where he later died from his injuries on April 3, 2022.”

The artist — born Arthur Eversole — was known for his 2002 single “We Ready,” which he reportedly recorded and released at age 17. The song became a sports anthem and the music video has over 10 million views on YouTube as of Thursday, April 14. The track appears on his album Ride Wit Me Dirty South Style and was used in an NFL ad.

“We Ready” was adopted by the Atlanta United soccer club and frequently played during games. Eversole was a huge fan of the team releasing a song dedicated to them called “United We Conquer.”

Atlanta United released a statement on Twitter saying they’re “heartbroken” over his passing.

“We are heartbroken to hear of the tragic passing of Archie Eversole. A staple in the Atlanta hip-hop scene, Archie adopted Atlanta United before our first season and continued to be one of our club’s most fervent supporters,” the statement reads.

“In addition to his decorated musical career, his voice will long live in our supporters’ minds as ‘We Ready’ billows through the speakers for kick-off at Atlanta United matches. Our deepest sympathies go out to his family and friends,” the team said.