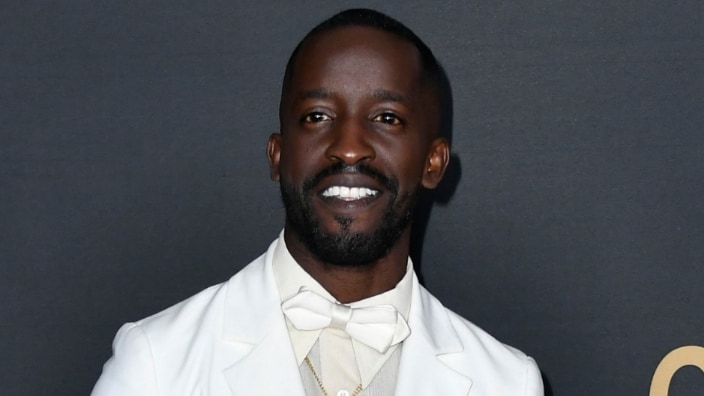 This project reunites Kelley and the director, who worked together previously on “Star” and the 2013 film “Lee Daniels’ The Butler.”

Hulu is producing an eight-part series about legendary crooner Sammy Davis Jr., and Elijah Kelley is set to star in the lead.

Probably best known for his portrayal of Ricky Bell in the 2017 miniseries The New Edition Story, Kelley has also appeared in The Wiz Live! and the short-lived Empire spin-off Star, , Daniels is set to direct the first two episodes. This project reunites Kelley and Daniels, who worked together on Star and the 2013 film Lee Daniels’ The Butler.

“This is a deep dive into the origin story of blackness in Hollywood and how things still remain the same,” the famed director wrote Thursday on Instagram. “All people talk about is how much Hollywood has evolved. Maybe it has. But for the most part, it’s a facade. S— ain’t changed. Thank you @hulu for letting me tell my story, Sammy’s story and the story of so many other black artists.”

Davis is largely recognized as America’s first Black superstar. The Rat Pack member had a more than 50-year career in theater, film, television and music.

Born in Harlem, New York, on Dec. 8, 1925, Davis began his career in vaudeville alongside his father, Sammy Davis Sr., as part of the Will Mastin Trio. They toured nationally. Davis entered the military and after serving kicked off his career in full in the mid-1940s.

Even after having one of his greatest hits in the 1970s with “The Candy Man,” Davis died in debt after years battling illness and addiction.

Daniels was also one of the producers of The United States vs. Billie Holiday, for which its star, Andra Day, was nominated for an Academy Award and won the Golden Globe for Best Actress.