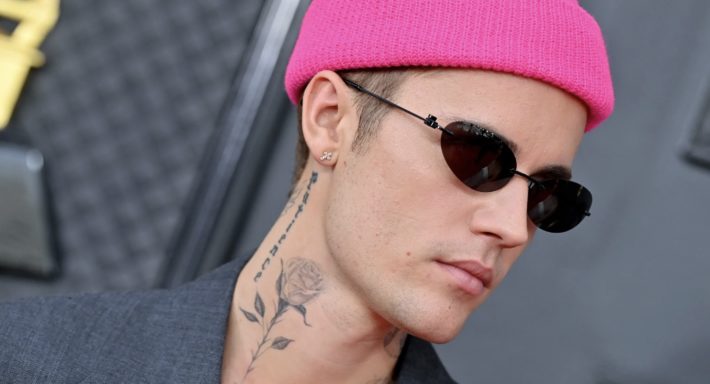 Looks like Coachella is in for a surprise performance.

Coachella’s much-anticipated 2022 return, which at one point was set to feature the artist formerly known as Kanye West as a headliner, has reportedly secured a (would-be) surprise performance from Justin Bieber.

Per a report from TMZ shared on the Indio festival’s first day, Bieber is using his days off between stops on his currently-in-progress tour to surprise opening night attendees. Citing “production sources,” the publication said that Bieber is set to make an appearance alongside Daniel Caesar for a performance of the 2021 single “Peaches,” which also features Giv?on. Both Caesar and Giv?on, notably, were previously announced as being among this year’s Coachella performers.

Noted in Friday’s report is that—at the time of this writing, at least—it wasn’t yet known whether Giv?on would be joining Bieber and Caesar for the alleged surprise Coachella performance. Caesar is part of the Friday lineup, while Giv?on is set for Saturday. With “Peaches,” the trio scored four nominations at this year’s Grammy Awards.

Of course, one could very easily (and with an undeniable accuracy) argue that using the word “surprise” here is incongruous with the very nature of the art of surprises, but I digress. TMZ also suggested that it’s possible for Bieber to ultimately elect to perform multiple songs, though none of this has been confirmed.

As Bieberthusiasts will note, the Justice artist previously merged the worlds of surprises and Coachellas back in 2019 with an appearance during Ariana Grande’s headlining set. Revisit that moment below. Due to the pandemic, the 2019 edition of the festival marks the most recent iteration of the two-weekend experience.