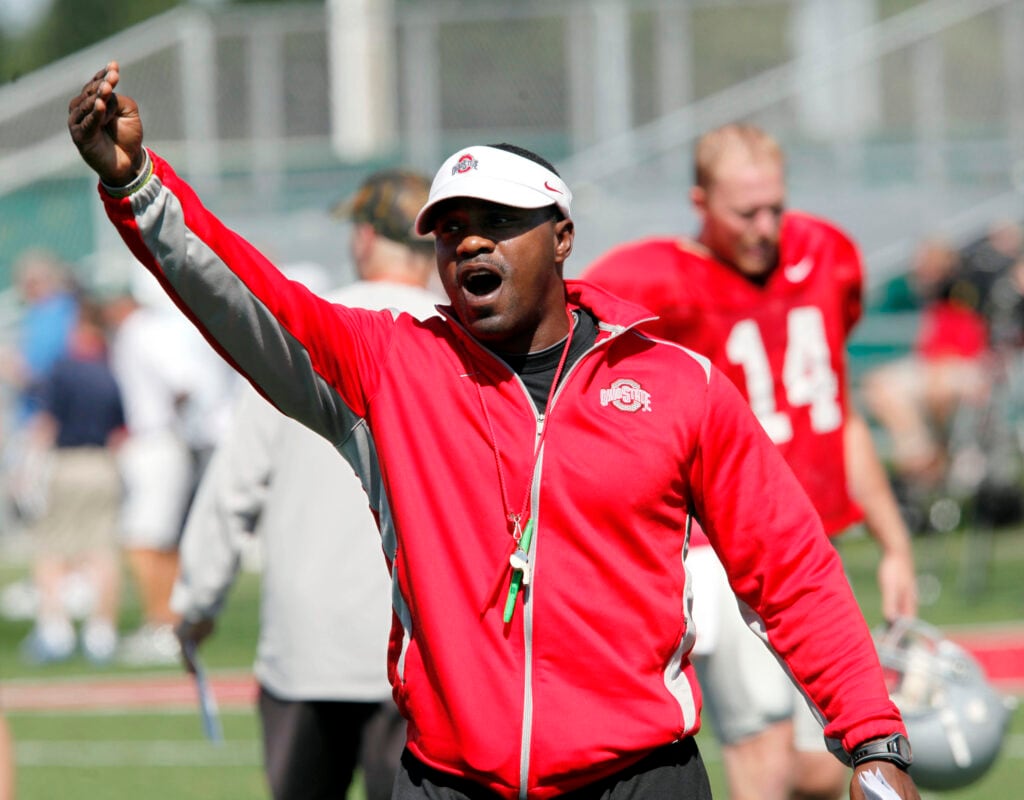 In the past year, Temple has hired a new president, athletic director and football coach, all Black men.

The moves have made Temple just the second school that plays major college football to have an African-American in all three of those high-profile positions, along with Maryland.

Temple is also the only school among 131 that compete at the highest level of Division I to have Black people leading the university, the athletic department, the football program and both the men’s and women’s basketball programs.

Temple’s choices were not planned, but they were also more than a coincidence, university president Jason Wingard said.

“It was no more intentional than it is the other way around,” Wingard said, referring to the far more common occurrence in big-time college sports of a white man hiring another white man.

Much like the NFL, major college football has struggled to address the dearth of Black head football coaches in a sport where the majority of the players are Black. According to the most recent data compiled by the NCAA, 45% of football players in Power Five conferences during the 2020-21 season were black and 37% were white. In the five other FBS conferences, 51% percent of the players were black and 33% white.

When talk turns to growing those numbers the focus is often on the pipeline leading to the head coaches office, and trying to raise the profiles of Black assistant coaches. Maryland coach Mike Locksley’s National Coalition of Minority Football Coaches is trying to lead the way in those areas.

Just as important, Wingard said, is the trickle-down effect that comes from having more diversity among those who are ultimately making those hires — the athletic directors and university presidents.

“I don’t call you or anybody else racist, but we have experiences and we have biases based on those experiences. And so we tend to all be more attracted to work better with people who are like us and who have shared those experiences,” said Wingard, who wrote an op-ed about the subject after former Miami Dolphins coach Brian Flores sued the NFL and several teams for discrimination.

“This business is about relationships,” Johnson said. “So who are people most comfortable with?”

Drayton, 51, is a first-time head coach after a long career as an assistant in the NFL and some of the highest-profile programs in college football such as Ohio State and Texas.

Drayton’s previous experience in the Philadelphia area as a college coach early in his career went a long way in helping land him the job, along with some strong recommendations from those he had worked with previously, Johnson said. He noted the two did not work closely together at Texas.

Johnson is one of 19 Black athletic directors among FBS schools. His longtime friend, Maryland AD Damon Evans, is one of the others.

“You tend to be more in touch, let’s just be candid, with individuals that may look like you or come from your same race, ethnicity or what have you. And also to be more in tune and more aware,” Evans said.

“We have to pay it forward,” he added.

Drayton said he was proud to be part of a rare leadership group in college sports. That it would be assembled at Temple, an urban university in North Philadelphia that counts late Hall of Fame men’s basketball coach John Chaney as one of its most influential figures seems appropriate.