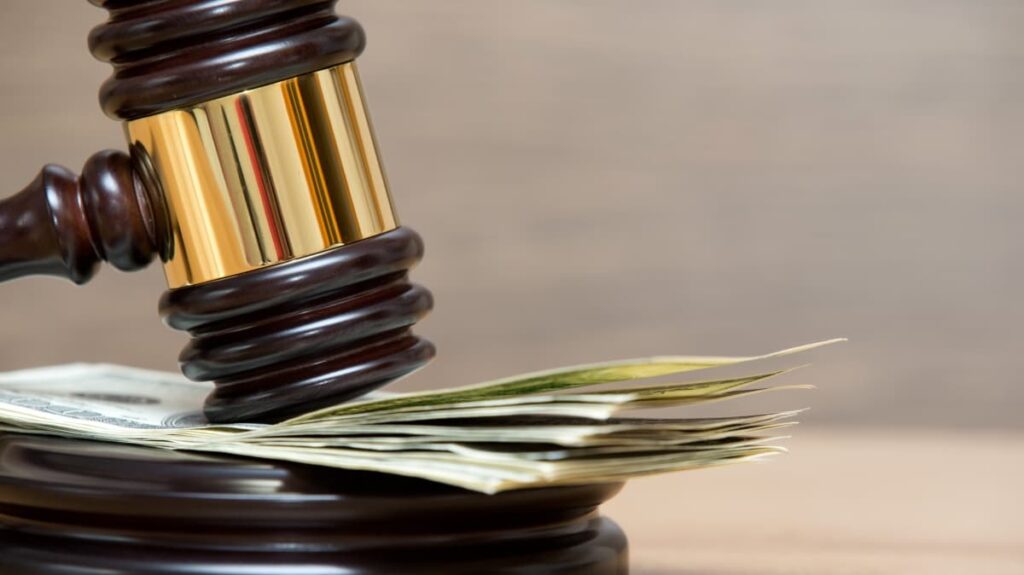 An estimated 10,000 Detroit residents, the majority of them Black, were displaced from their homes between 2010 and 2016 as a result of the city’s illegal inflation of property taxes by at least $600 million. Residents have yet to be compensated.

More than five years have passed since the city admitted to the overtaxing scheme, according to the Times, prompting renewed calls for compensation from the Detroit-based Coalition for Property Tax Justice, which is comprised of multiple local grassroots organizations championing homeowners’ rights.

Per the outlet, the coalition’s survey published on Thursday asked more than 200 overtaxed Detroit homeowners which methods of repayment they found most appealing, with top answers including property tax credits, Section 8 vouchers, rehabilitated housing through the Detroit Land Bank, access to employment opportunities and small business support.

In the coalition’s report, the group said the inflated taxation period was dehumanizing.

“Consequently, what is required is dignity restoration, which are compensatory efforts that place dispossessed individuals and communities in the driver’s seat and allow them to determine how they are made whole,” coalition members said in the report.

According to the Free Press, Mary Sheffield, president of the Detroit City Council, said during a news conference on Thursday that a top attorney in the city informed the council that general fund dollars can not be used for compensation pay to individuals.

“I am still laser-focused on looking at ways from a state level or from a philanthropic level that we can still provide compensation to individuals that were overassessed,” Sheffield said during the press conference, per reports.

Bernadette Atuahene, a professor at Chicago-Kent College of Law and a member of the Coalition for Property Tax Justice, disagreed, as reported by the Times: “As a lawyer and law professor, I believe the legal logic is flawed.”

“There are all kinds of programs where money and resources are going to various individuals. The legal logic, in my professional opinion, is suspect, which is why we need to get the attorney general to weigh in on this,” Atuahene said.

She added that while financial repayment is a step toward progress, the impacts of displacement reach beyond the bank account.

They spent a lot of time blaming themselves,” Atuahene said. “When you are buried in a mound of shame, there is no space for righteous indignation — anger that leads to action. And so part of the work of educating people about the structural injustice, called illegal inflated property taxes, is freeing them from this mountain of shame so they can move to a place of righteous indignation and fight back. That’s where I believe Detroiters are now.”

Sonja Bonnett, legal worker with the Detroit Justice Center who lost her home duing the slew of foreclosures, told the Metro Times: “The report released today just confirms there’s only one right road here and it’s for Mayor [Mike] Duggan to figure out a way to do right by the folks he serves and compensate them for the money that was wrongfully taken,.”

“Imagine if you or I had mistakenly taken hundreds of millions of dollars from the City of Detroit and spent it,” she added. “Among other things, the judge would still say, ‘return the money,’ and that’s what we’re saying to the mayor, give back the money you wrongfully took.”