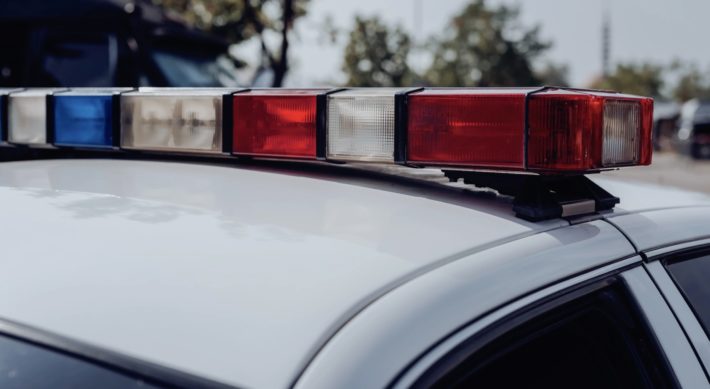 Ten people were shot and two others were injured in a shooting at a shopping mall in Columbia, South Carolina, authorities said.

Multiple injuries have been confirmed in connection to a Saturday mall shooting in South Carolina.

The Columbia Police Department say officers responded to reports of “shots fired” at around 2:30 p.m. at the Columbiana Centre Mall near Harbison Boulevard. Officers have since started evacuating the building, while emergency personnel provide medical aid to victims.

CPD Chief William H. “Skip” Holbrook told reporters at least 12 individuals were injured during the incident. Holbrook said 10 of those victims sustained gunshot wounds; two of them are in critical but stable condition, while the others are stable. The chief said the remaining victims suffered non-gun-related injuries in a stampede that broke out after the shots.

Law enforcement told mall employees to shelter in place while authorities assess the situation. Kelly said authorities are “now going store to store and closet to closet searching for someone with a weapon.”

“Officers will come to you as a protected escort,” the department tweeted. “DO NOT leave a store until told to do so by proper authorities.”

COLUMBIA MALL SHOOTING: Officers have roads closed down all around the mall. Here’s a look at the scene. Again CPD say multiple people were hurt in a shooting. Still awaiting the number of people and their conditions. pic.twitter.com/LAh2lU5Voi

Lexington County Sheriff’s Department announced a reunification site was set up at a nearby Fairfield Inn, located at 320 Columbiana Drive. Authorities urged the public to be cautious when driving around the area, as the expect high-volume traffic.

Three armed suspects have been arrested in connection to a South Carolina mall shooting.

The Columbia Police Department said it’s unclear which individual fired the shots, and the incident didn’t appear to be a random attack.

“We believe the individuals that were armed knew each other, and there was some type of conflict that occurred which resulted in gunfire,” Columbia Police Chief William H. “Skip” Holbrook told reporters Saturday. “This was not a situation where we had some random person show up at a mall to discharge a firearm and injure people.”

According to CNN, the youngest shooting victim is 15, while the oldest is 73.