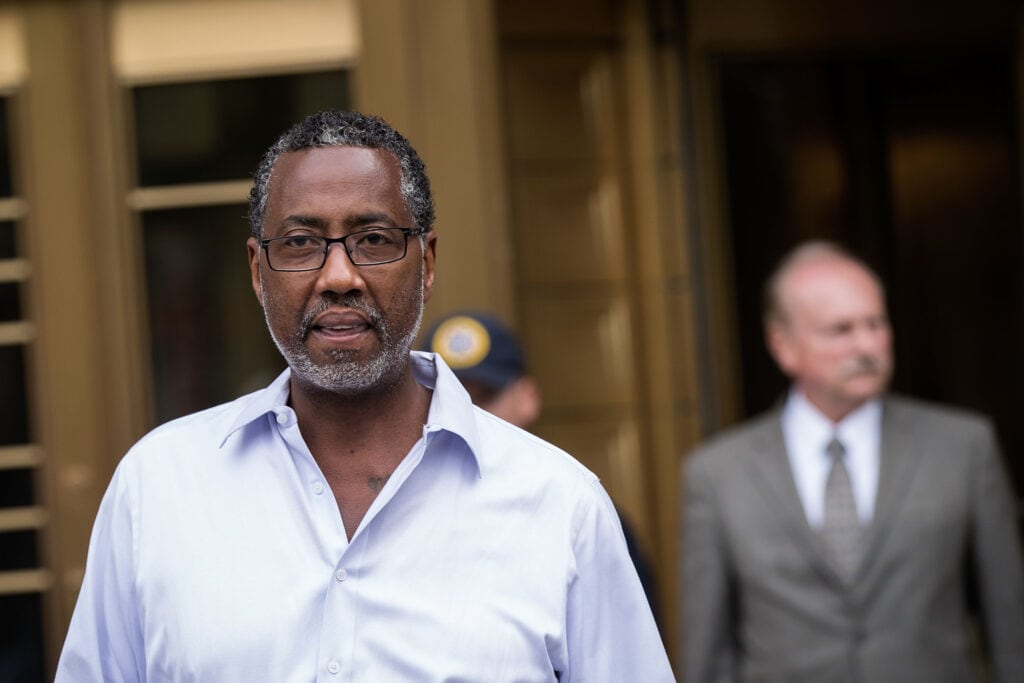 A judge handling Norman Seabrook’s case said he may have gotten too harsh a prison sentence.

The former union boss for the nation’s largest correction officers’ union might have gotten too harsh a prison sentence when he was ordered to spend nearly five years behind bars for corruption convictions, a judge said.

U.S. District Judge Alvin K. Hellerstein, who sentenced Seabrook to four years and 10 months in prison in early 2019, said in a ruling Friday that the length of Norman Seabrook’s prison term deserves a second look. He noted disparities in the sentence given to Seabrook, who is Black, and co-conspirators who are white.

But he also said in a written ruling that the former head of the New York City Correction Officers’ Benevolent Association did not deserve a new trial after his 2018 conviction on conspiracy and honest service wire fraud charges.

Prosecutors said he accepted $60,000 in bribes in 2014 to funnel $20 million in union funds to a risky hedge fund. All but $1 million was lost. Seabrook has said there was no evidence he ever intended to “lose a dime” of union members’ money.

Seabrook, 62, is scheduled for a July 2025 release from the Beckley Correctional Center in Beckley, West Virginia. He was arrested in June 2016 after he’d been a powerbroker in New York City for more than two decades, representing guards in the city’s 10,000-inmate jail system.

In October 2021, Seabrook asked Hellerstein to grant him a new trial on several grounds including ineffective assistance of counsel and unjust rulings against him, which Hellerstein said in his Friday ruling all fall “well short of the mark.”

But Hellerstein said Seabrook’s claims that his sentence was disproportionately harsher than the sentences his co-conspirators received “may possess merit.”

The judge noted that one co-conspirator, Murray Huberfeld, who is white and was originally sentenced to 2 1/2 years in prison after pleading guilty to defrauding his own investment company, was ultimately given seven months in custody after the 2nd U.S. Circuit Court of Appeals decided that the amount of financial harm his crimes had done needed to be measured differently that it had when he received the sentence of over two years.

“The result is a significant disparity of sentences, an appearance of arbitrariness, and potential disrespect of the community because of the appearance of racial differentiation,” Hellerstein wrote.