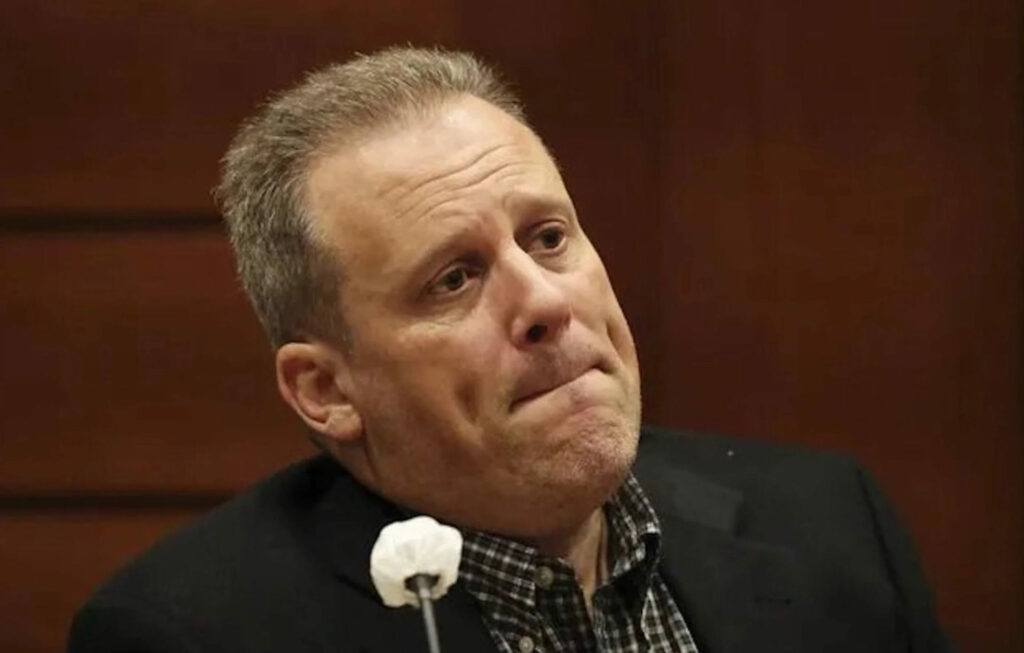 A physical therapist from Connecticut was convicted on Thursday of killing his wife, their three children, and family dog because he believed the “apocalypse was coming.”

NBC News reports Anthony John Todt, 46, has been found guilty of four counts of first-degree murder for the killings of his wife Megan, 42, as well as their kids Zoe, 4, Tyler, 11, and Aleksander, 13. Todt has also been charged with one count of animal cruelty, for slaying the family dog, Breezy.

The killings took place two years ago in central Florida. Authorities believe the victims were murdered sometime after they were last seen in mid-December 2019. Police found their decomposing bodies wrapped in blankets at the Todt home on Jan. 13, 2020.

“I was covering for my wife,” Todt told the jury when he took the stand in his defense. “Obviously, unsuccessfully. I had no clue how my kids died.”

Assistant Public Defender Alesha Smith claims that Todt “came home to his kids being dead, his wife was alive but essentially dying, and stabbed herself in front of him.”

Following his arrest, Todt told detectives that “everybody needed to die in order to pass over to the other side together because the apocalypse was coming.”

If he believed the apocalypse was coming, why didn’t he kill himself?

The post Say What Now? Physical Therapist From Connecticut Convicted of Killing Wife, Three Children Because ‘Apocalypse Was Coming’ appeared first on LOVEBSCOTT.