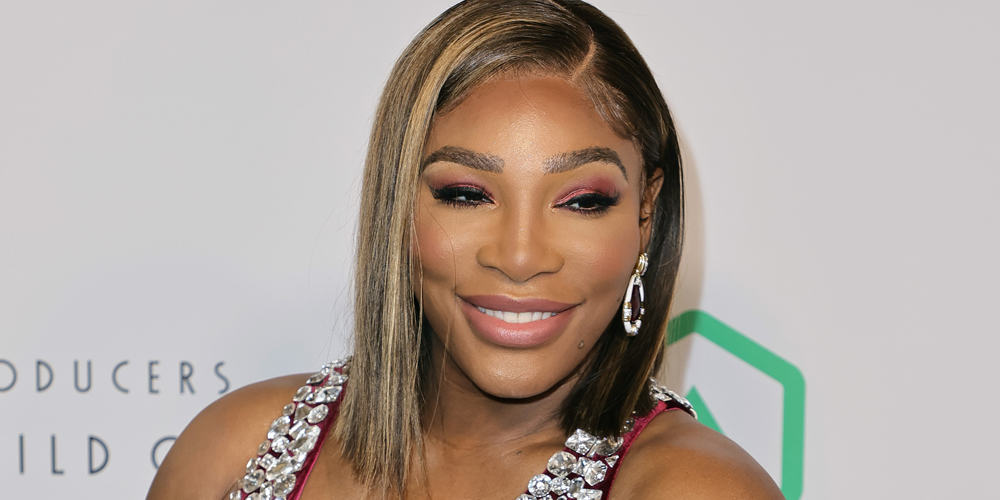 While in conversation with Insider this week, the 40-year-old tennis icon expressed interest in seeing more of her and sister Venus Williams’ story told onscreen following the success of 2021’s Oscar-winning King Richard — a biopic film that follows the athletes’ early years with their father, Richard Williams (played by Will Smith).

“King Richard had a perfect ending with Venus on the tennis court … Venus goes in her direction, and I go in my direction,” Serena explained. “It’s two completely different stories.”

However, the tennis champ admitted that should a follow-up film ever occur, the story would likely be hard for her to relive.

Serena also detailed how she is someone who doesn’t dwell on the past, and is always striving to achieve another future goal.

“I don’t think I recognize my accomplishments enough. I’m one of those people that’s like, ‘If it’s done, it’s done, I’ve moved on.’ Because if you think about what you’ve done too much, you may stop doing it,” she stated. “And I never want to stop. I’m still trying to reach my goals.”

King Richard follows Serena and Venus’ start in tennis and their rise to becoming champions in the sport. The project comes from director Reinaldo Marcus Green (Joe Bell).

Smith, 53, won the Academy Award for best actor for his portrayal of Richard, as well as a SAG Award, BAFTA, NAACP Image Award, Critics’ Choice, and Golden Globe award.

They definitely have much more story to tell!