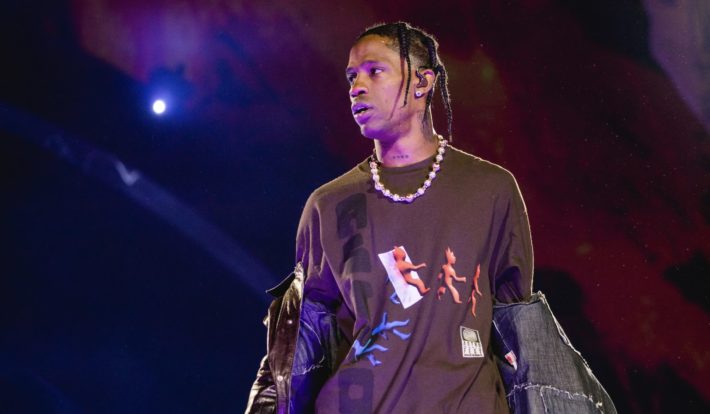 Travis Scott made a Coachella-related appearance after all.

TMZ reports Travis took the stage early Sunday morning to perform a five-song set featuring some of his biggest hits.

“People were super excited to see him. Everyone was dancing and singing along,” a source told the outlet.

Scott’s return to the stage comes just a few weeks after he delivered a stripped-down set at a secluded pre-Oscars house party last month, which marked the first time he performed in front of an audience since the Astroworld Festival tragedy.

Following the events of the November festival, which left 10 people dead and dozens injured, Travis was removed as a Coachella headliner. An online petition saw 70,000 signatures demanding Scott be cut from the event, citing “gross negligence and sheer lack of compassion for human life.”

As previously reported, Live Nation and Travis Scott now face a single lawsuit for their involvement in the tragedy, as the nearly 400 lawsuits that were filed individually, by both the festival organizers and the victims, will now be unified into one case. In the case brought against Live Nation, Scott, and festival organizers, the plaintiffs are seeking billions in damages, alleging negligence in the planning and managing of Astroworld.

He returned to the stage for the first time since the tragedy last month, performing a short set at Darren Dzienciol and Richie Akiva’s star-studded pre-Oscars 2022 party, held at a private estate in Bel-Air, Calif.