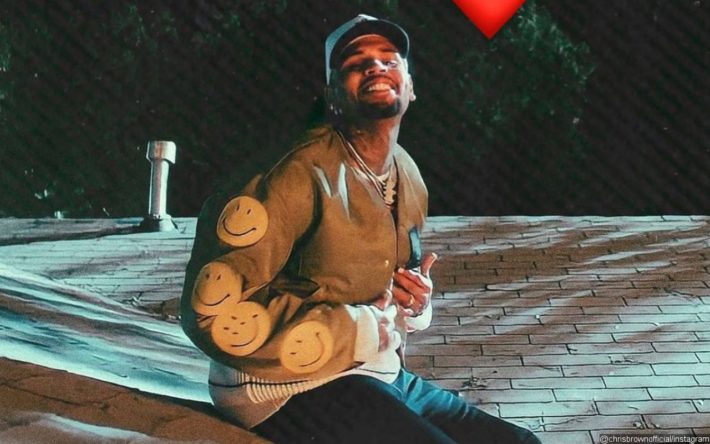 Looks like Chris Brown may have a stalker on his hands. The R&B vocalist – who is no stranger to troubles of the female variety has received multiple unwanted visits from a woman at his San Fernando Valley home over the past few weeks.

Los Angeles Police Department told TMZ that the woman “routinely stopped by the gate of Brown’s San Fernando Valley residence.” It was said that the woman left the scene each time officers arrived. The latest call was the third in the past few weeks. It was when the woman got involved in screaming matches with the “Loyalty” singer’s security.

According to LAPD, the stalker has been seen around Brown’s residence 10 times. It is, however, unclear why she continues to appear at his front gate or what she wants from the “No Guidance” artist. As of now, Brown has yet to make the issue a legal matter.

Prior to this, Brown dealt with a stalker named Danielle Patti at his residence. Back in 2016, she was ordered to stay away from the singer for five years after she was arrested several times for trespassing.

As to how people found out the 32-year-old musician’s address, TMZ noted that the Virginia-born star hosted a yard sale at the same address a few years back where he invited the public to come shop pieces from his collection that he no longer had the need for. It’s highly likely that the information has remained public knowledge since then.

In other news, Breezy recently confirmed that he is a father of three. The “Look at Me Now” singer took to Instagram to share a picture of his daughter Lovely Symphani Brown for the first time, three months after welcoming the baby girl with Diamond Brown.