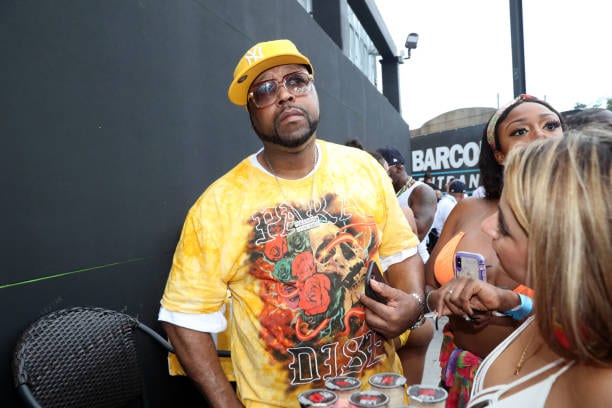 The world of hip-hop is mourning the loss of another legend.

Reactions to the loss were swift on social media. “Rest in eternal peace to DEZ AKA DJ Kay Slay AKA The Drama King,” wrote Dart Adams. “This is a sad day for Hip Hop culture & Rap fans the world over.”

The veteran DJ was mourned by his former radio station, Hot 97, which wrote in a statement: “HOT 97 is shocked and saddened by the loss of our beloved DJ Kay Slay. We cherish the many memories created through the twenty-plus years he dedicated to the ‘Drama Hour.”’

The statement continued, “A cultural icon, the streetsweeper Kay Slay was more than just a DJ. To us he was family and a vital part of what made HOT 97 the successful station it is today. Our hearts go out to his family, friends and fans worldwide and we will always and forever celebrate the Drama King’s legacy.”

“RIP DJ Kay Slay. Dez. The Drama King. Mr. Smack Your Favorite DJ,” wrote Andrew Barber of Fakeshore Drive. “Not only did he premiere “Ether,” host Dipset’s first mixtape and unleash countless songs and freestyles. But he was also featured in the movie ‘Style Wars’ in 1983. A true pioneer, innovator and legend.”